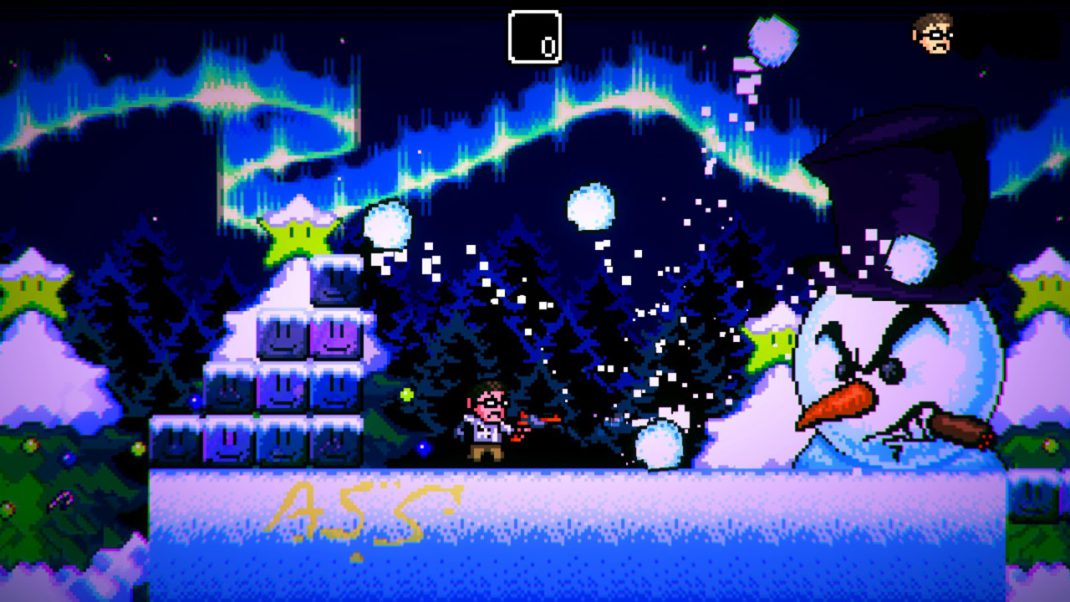 Screenwave Media and developer Freak Zone Games have today announced that a Deluxe edition of the fan-favorite pixel shooter, The Angry Video Game Nerd, is coming to Steam and Nintendo Switch on October 30, 2020. Mark it in your diaries, because AVGN Deluxe is gonna take you back to the past… again!

The remastered collection brings you every stage from both of the famously tough action platform games, plus an all-new never-before-seen final chapter to bring the experience together for the ultimate ride in nerd rage.

AVGN Deluxe will be available on PC and Nintendo Switch beginning Friday, October 30 for $14.99.