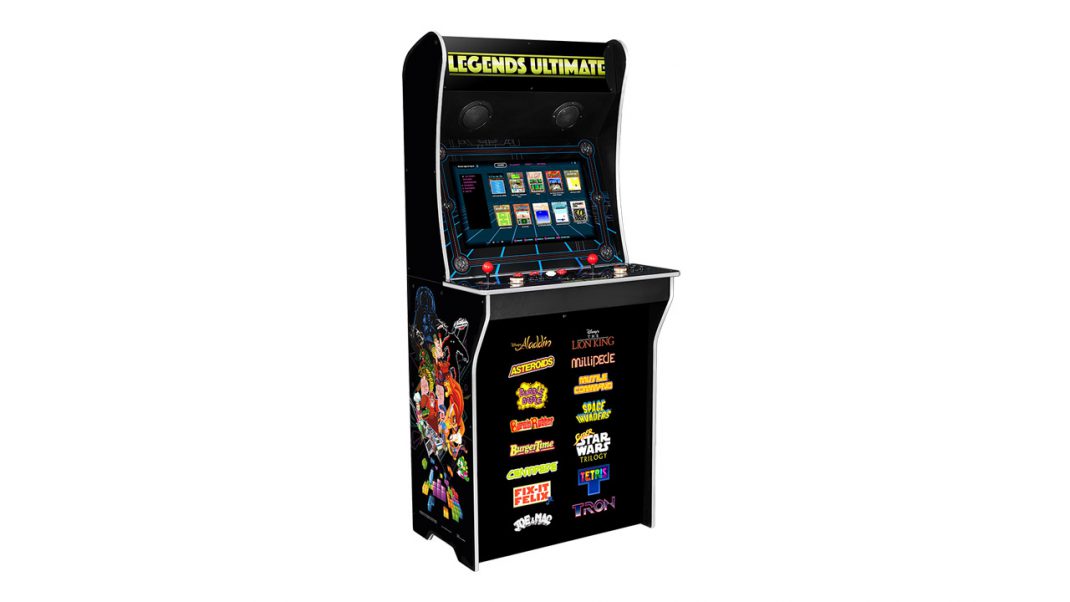 These products, which include the full-size Legends Ultimate home arcade, Legends Gamer Pro wireless tabletop controller, and other devices with authentic controls, run on the Legends Arcade Platform, which allows for a range of impressive connected features, including ArcadeNet®, BYOG™, and universal global leaderboards. More information can be found at Arcades.atgames.net/.

Thanks to the flexibility of the Legends Arcade Family products, each of the 47 games, which appear bundled together for the very first time, can be played with authentic arcade controls and in their original aspect ratios. For even more authenticity with classic light gun games like Operation Wolf and Operation Thunderbolt, players can not only use an arcade-quality trackball, but also compatible light guns like the AimTrak or AtGames BitBlaster™.

These 47 TAITO arcade games, which are available via a standard firmware update, are part of the growing number of built-in, licensed games on Legends Arcade Family products like the Legends Ultimate and Legends Gamer series. Other current and future Legends Arcade Family products feature a similarly impressive mix of licensed arcade and console titles.