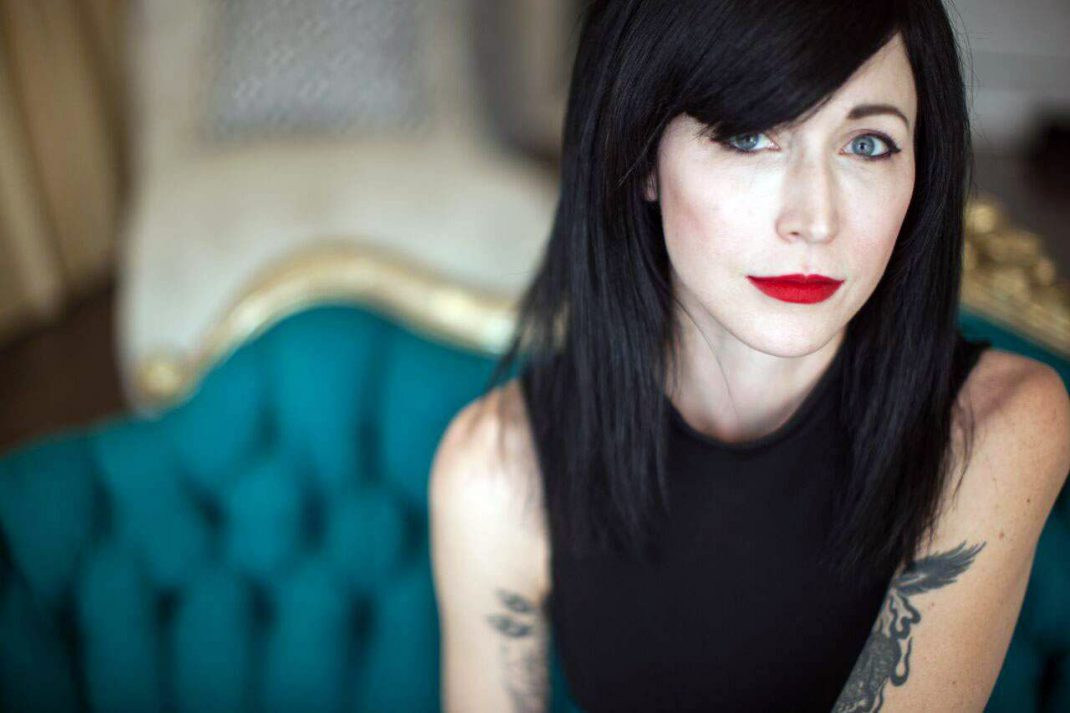 Appearing for the first time all together are some of the biggest female stars from Travel Channel’s hit series. Watch as they share what it is like to be a fearless female force in the paranormal industry. Panelists include paranormal investigators and researchers Amy Bruni (“Kindred Spirits”) and Katrina Weidman (“Portals to Hell”), paranormal explorer Chelsea Laden (“Destination Fear”) and psychic medium Cindy Kaza (“The Holzer Files”). Fans will be inspired by their stories and get firsthand advice from a group of women who aren’t afraid of no ghosts.

Plus, during the panel, Travel Channel will reveal news and share an exclusive clip from an upcoming special that every paranormal fan will geek-out over!