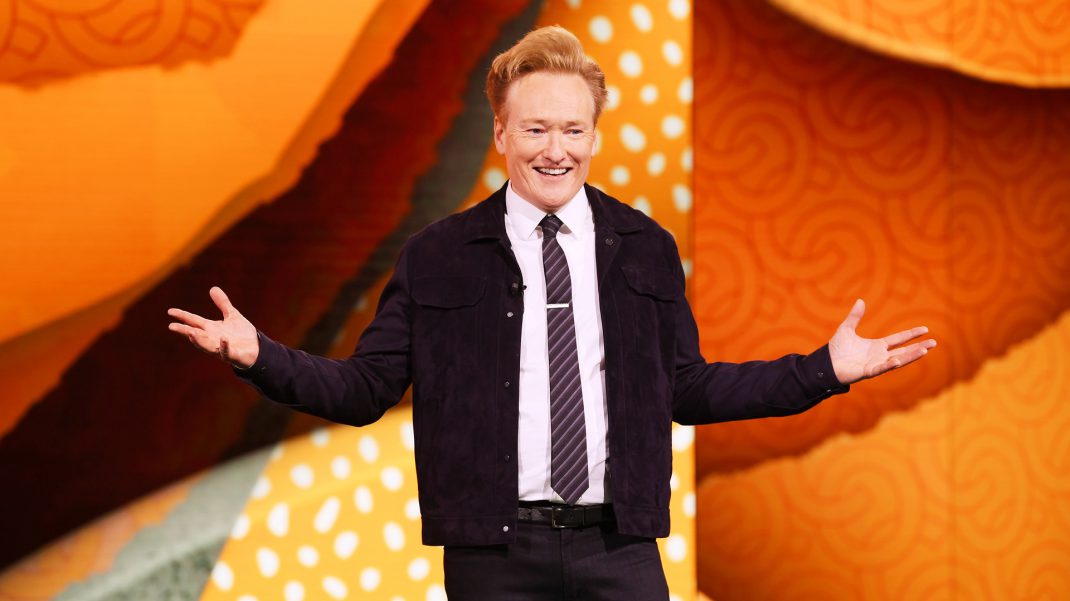 CONAN to Broadcast from Largo at the Coronet Theatre During Lockdown

LOS ANGELES – July 2, 2020 – Beginning on July 6, CONAN will start broadcasting from the historic Largo at the Coronet in West Hollywood. O’Brien will continue interviewing guests via Zoom, without an audience, and will only have a limited staff and crew on site, following government and industry health and safety protocols. The remainder of the show’s production staff will continue working from home.

“I got started doing improv at the Coronet in 1986 and I’m glad we’ve figured out a way to safely keep that theater going during this lockdown” said O’Brien.

“We are thrilled that Conan and his great team reached out and offered to help us through these awful times. We have a long history together and look forward to many more great years to come” said Mark Flanagan, Largo’s owner.

CONAN has been filming remotely since the end of March, broadcasting from O’Brien’s home with only an iPhone and a laptop. The show has been able to continue production all while keeping their entire staff and crew employed during the Pandemic.

In addition to moving the show to Largo, O’Brien’s Emmy® winning Team Coco will also be kicking off a digital version of their monthly live stand up show with the first happening on Thursday, July 9. Team Coco Live: Moses Storm & Friends will stream via Twitch and feature well known and up and coming comedians.

Team Coco has been putting on live events for years with traveling pop up comedy club Team Coco House and local LA showcase, Up & Up. The most recent Team Coco House was in February at NBA All Star Weekend in Chicago.

CONAN airs Monday-Thursday at 11 p.m. (ET/PT) on TBS. The show is produced by Conaco LLC, with Jeff Ross serving as Executive Producer.