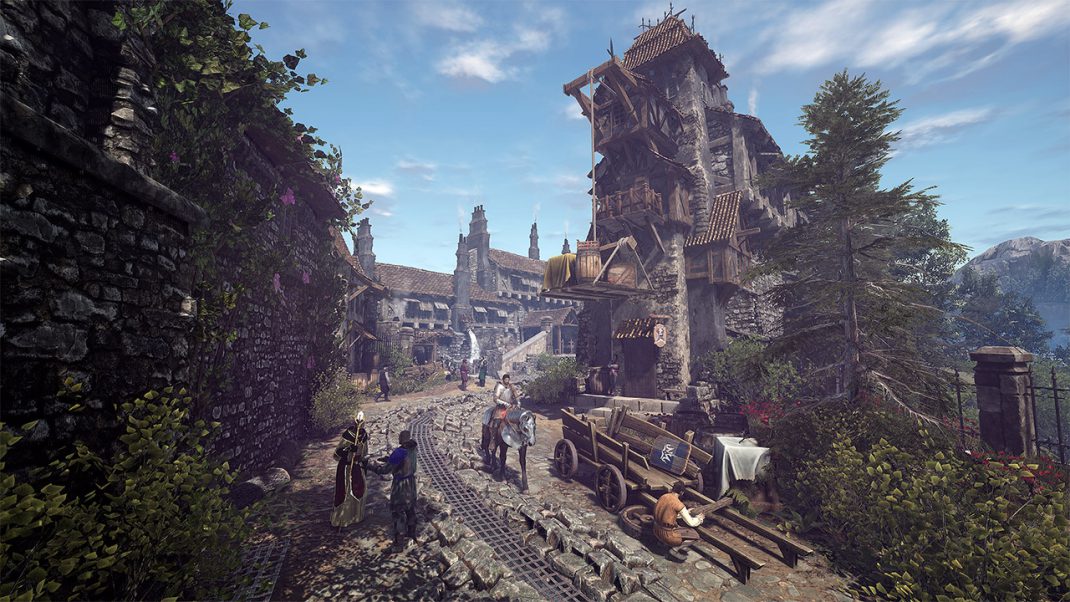 Prague, Czech Republic – July 2, 2020 – 1C Entertainment presents the third episode of the King’s Bounty II dev diaries series. In this new episode, you will learn about the game’s combat system, the battle balance and innovations introduced to familiar mechanics.

Also in the new video:

The King’s Bounty turn-based tactics series returns with King’s Bounty II. In addition to the tactical depth fans expect from its combat, immerse yourself in the fantasy world of Antara with a whole new, non-linear narrative and deep RPG mechanics that give weight to your every decision. This world is full of bright events, memorable characters and moral dilemmas!