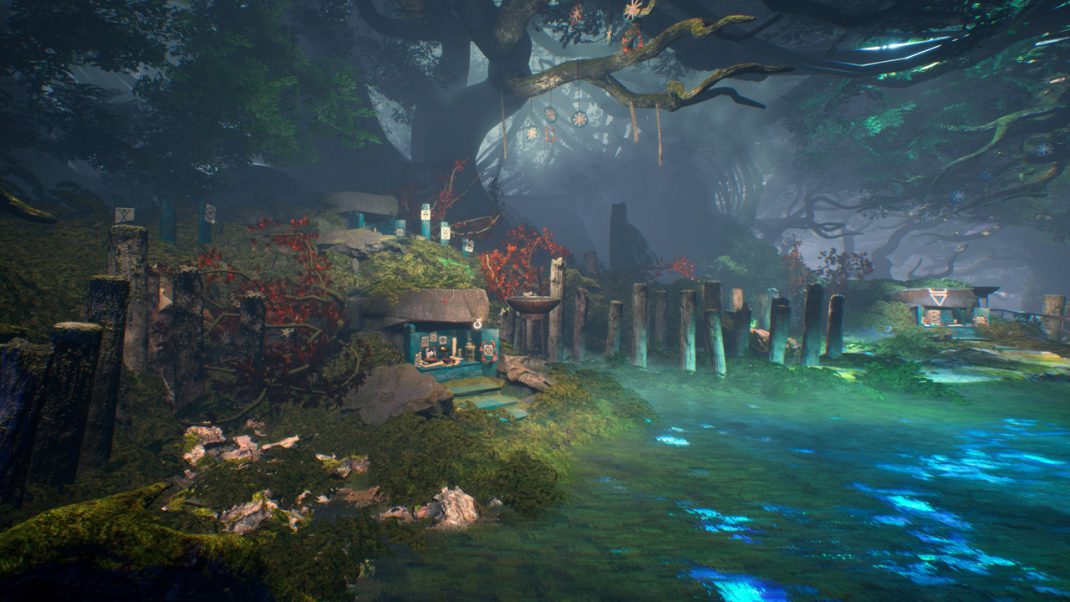 Krakow, Poland – June 16, 2020. All in! Games is excited to announce that Paradise Lost, a game by PolyAmorous, is has received new videos! The first gameplay trailer was shown at the Escapist Indie Showcase and a second, new gameplay commentary video was shown at the Future Games Show. Moreover, a free demo will be available soon on Steam during the Steam Games Festival, Summer Edition.

If you missed the chance to take part in the events, you can see both the gameplay trailer and the gameplay video here:

For those who wish to explore the bunker themselves, the demo will be available on Steam for the Steam Games Festival: Summer Edition from June 16 to June 22.

Paradise Lost is planned for release on PC in 2020 with console releases TBA.