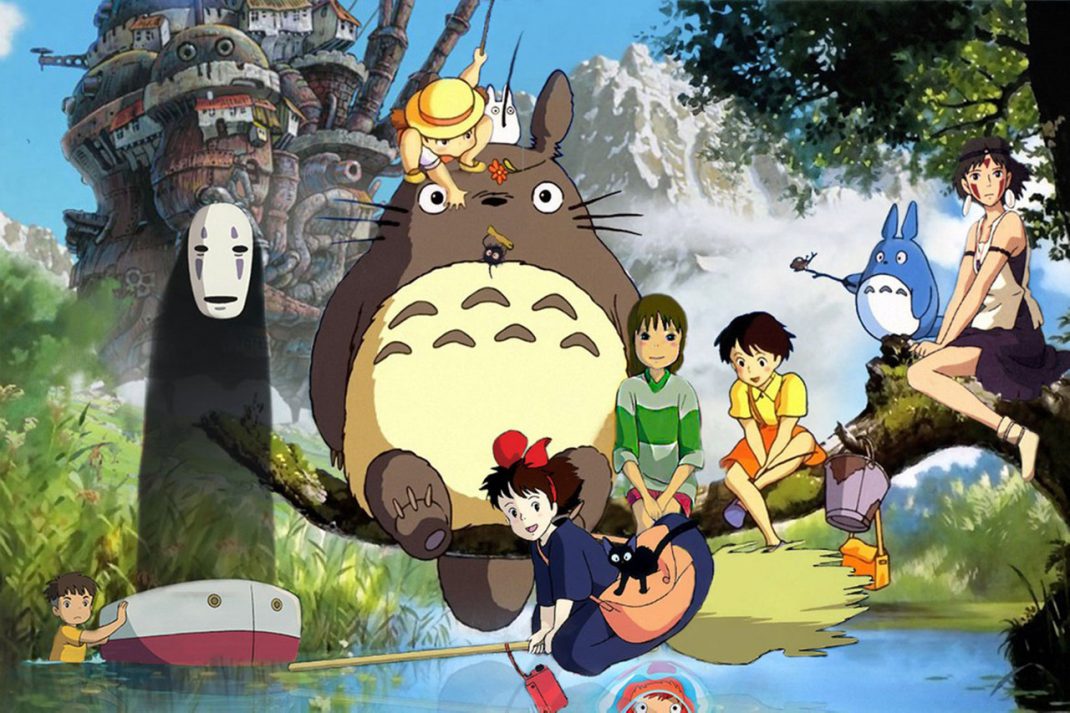 May 22, 2020 – Studio Ghibli is one of the most acclaimed and influential animation studios in the world, inspiring filmmakers and audiences alike over the last 30 years with beloved stories and breathtaking visuals. Under the brilliance of visionary animation directors Hayao Miyazaki and Isao Takahata, and producer Toshio Suzuki, the studio’s films are known for timeless classics such as My Neighbor Totoro, Kiki’s Delivery Service, and Ponyo; and have won countless international awards including an Academy Award® for Best Animated Feature for Spirited Away, as well as four additional Oscar® nominations for Howl’s Moving Castle, The Wind Rises, The Tale of The Princess Kaguya, and When Marnie Was There. Director and studio co-founder Hayao Miyazaki was separately given an Honorary Award at the Academy of Motion Picture Arts and Sciences’ Governors Awards in 2014, and the Academy Museum of Motion Pictures will pay tribute to his artwork with a special exhibit when the Museum opens later this year.

The following films from Studio Ghibli’s acclaimed catalog will stream for the first time in the U.S. on HBO Max: