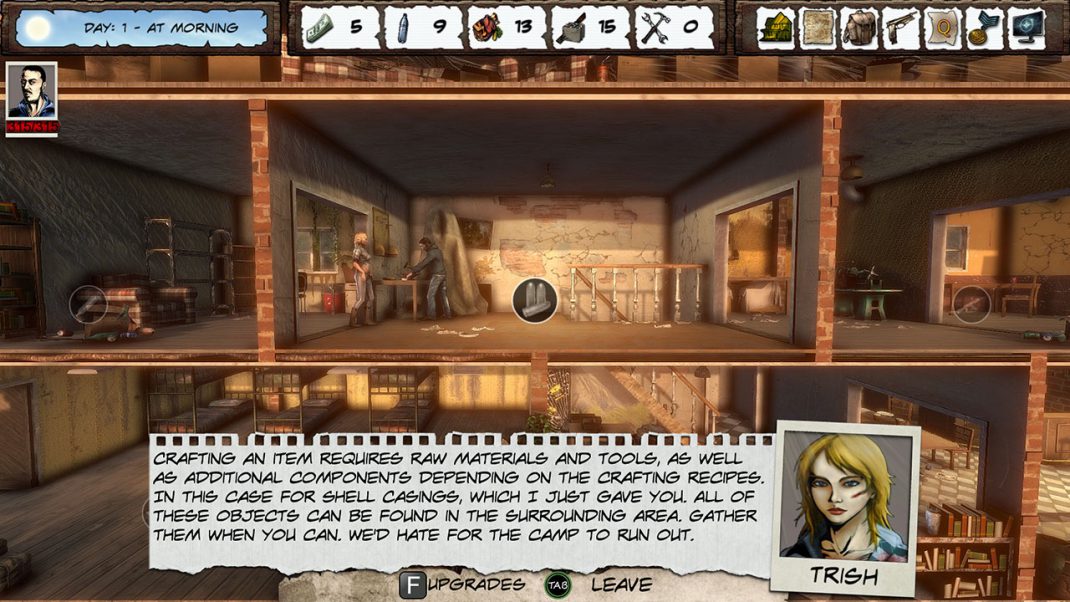 May 20, 2020 – Back in 2016, Dead Age brought something new to the indie market: It combined turn-based combat with survival management, a nonlinear narrative with rogue-like elements like perma-death and all that in a sinister horror setting. The game was able to create a huge fan base on Steam that’s still active today.

3.5 years later we‘re coming back with Dead Age 2 which includes many, many new features. The combat system has become even more complex and strategic but still retains the advantage of speed over tactical role-playing games. With the new tactical options, Dead Age 2 can definitely stand the comparison to other well-known tactic rogue-likes. In our first Feature Video, we would like to give you a glimpse over the improvements from the first installment to the new one – check it out:

The combined thrill of survival and exploration has been greatly improved with a large map and over 80 locations, giving it an open world feel while being very compact. The new base remains the center of events; this time completely in 3D.

There are multiple factions to fight or trade with, or you can receive quests from, where their successful completion means improved standing with the faction leaders. Dead Age 2 therefore feels much more like an RPG with numerous quests and different consequences depending on your decisions.

The developers of Silent Dreams have been working for 3.5 years to increase the quality and re-define the vision of Dead Age 2 and we’re pretty sure that players will like it as much as they liked its predecessor! 🙂

Dead Age 2 will release on PC in Steam Early Access on June the 3rd. To stay up-to-date join the official Dead Age Discord Channel, follow Headup on Twitter and check out the game’s Steam page.