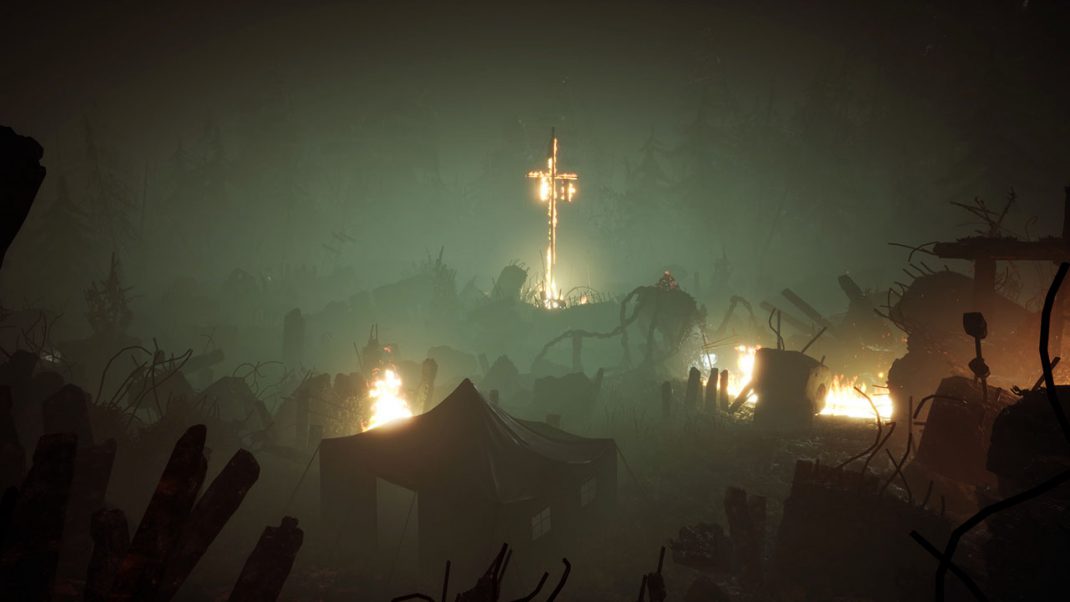 Brno, Czech Republic. May 20, 2020 – CBE Software has listened to their customers and made the unusual decision to remove content from their newly released title Someday You’ll Return in favor of improving the overall game.

While many games undergo patching post-launch, most add content that was not ready in time for release. After reading responses from customers, CBE Software made the decision to remove hours of gameplay content, improving the overall experience while maintaining the taught, narrative-driven horror that fans loved.

“After reading feedback from our customers, it became clear to us that some parts of the game, mostly in the second half, were not enjoyed as we had expected them to be. We took a hard look at the game and asked ourselves how we could make it better. While it is very important for us to remain true to our vision for the game, we felt if there were ways we could make improvements without compromise, we should do this even if it means sacrificing months of hard work.

We realized that some of the content and puzzles were not adding any value to the main game story. It is very important to us that our players have the best game experience, so after careful consideration we cut away hours of superfluous content, making the game better as a whole. Ingenious explorers out there shouldn’t worry, though, as they would still be able to access some of the “missing” areas by careful exploration and doing additional tasks well off the beaten path.

One of the features some players didn’t enjoy was stealth. To aid those players who dislike stealth, we’ve added a new, in-game potion called “Devil’s Pact”. This potion turns the player almost invisible to enemies during stealth sequences. Now players who dislike stealth sequences can drink the potion and through them easily, while players who enjoy being stealthy can keep playing the original version. We strongly believe that offering this choice is the best option for both types of players.” – Jan Kavan, CBE Software co-founder.

Someday You’ll Return is a narrative-driven, psychological horror game with intimate concepts of fatherhood, fear, and the refusal to accept one’s past. As Daniel you search for your missing daughter, Stela, in a place that you swore never to return to, the ancient Moravian forests. While the story contains strong horror elements it’s not always the most obvious monsters that are the most frightening. Your search leads deep into both the woods and your mind and reveals secrets that should have stayed buried.