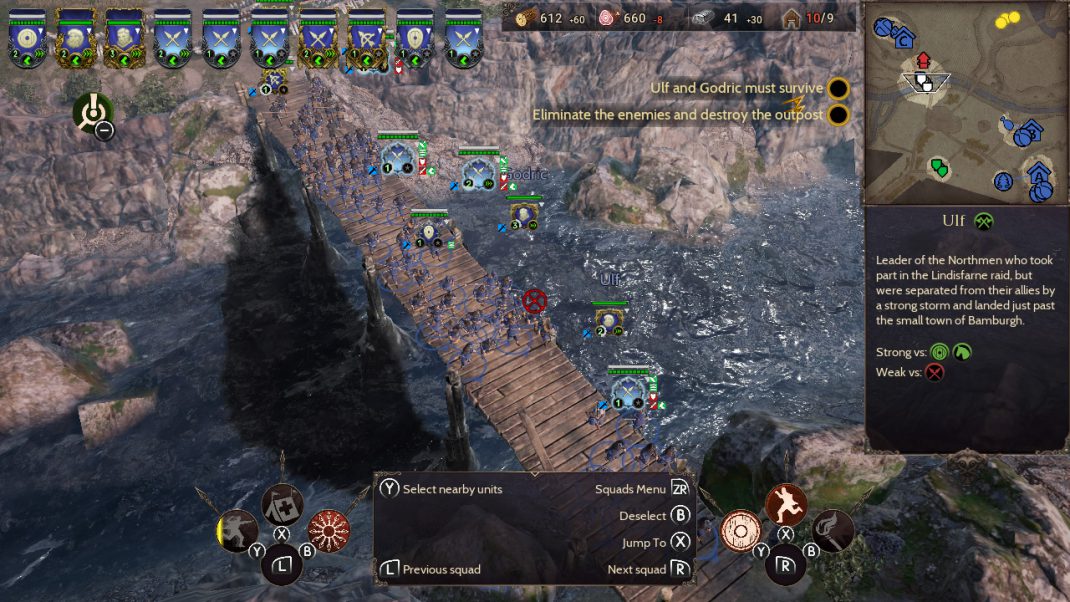 12 May 2020 – Developer Destructive Creations is delighted to announce that their squad-based RTS Ancestors Legacy, one of the best PC strategy games of 2018, will release on Nintendo Switch on 11 June this year, packing its main features: an enticing history-inspired storyline, tactical squad-based battles, day-night cycle, action camera, and the extra hours of gameplay in skirmish mode. Later this year, a physical version of the game will be made available in selected retail stores across Europe, the Americas and Asia.

Warriors must be strong and smart, skilled in analyzing the situation and predicting the enemy’s moves. They also must be able to move fast, not be bound to one spot. And that is what Ancestors Legacy will now offer, thanks to its release on Nintendo Switch – the ability to engage the enemy virtually anywhere and enjoy those 40 story missions and skirmish battles on the go. 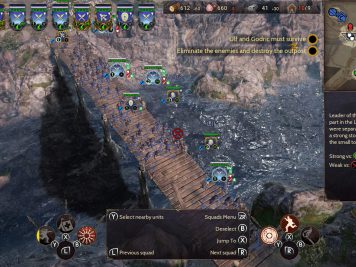 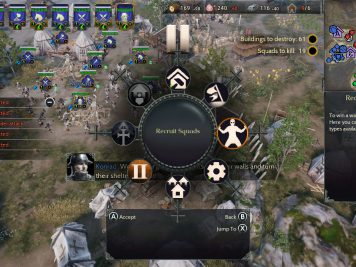 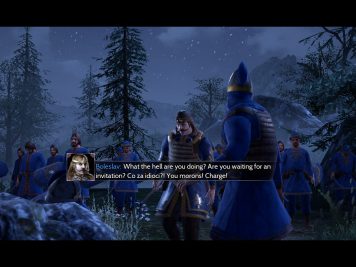 Destructive Creations is looking forward to seeing gamers enjoy the medieval harsh battles of Ancestors Legacy also away from home. Ancestors Legacy will not let strategy fans down in terms of content, quality and accessibility via the controller, the use of which has been prepared and tested for right from the very beginning. Streamlined gameplay mechanics, on par with its original PC counterpart, user interface and control mappings are well optimized to bring a great gaming experience to console platforms, on top of which touch screen support has been added for Switch users.

Despite some hardware limitations, Ancestors Legacy still features the same refined gameplay experience, boosted by cinematic action-camera and over 600 single combat animations, all motion captured and each with a unique, precise usage in the game. The animations correctly correspond not only to the unit type and weapon it is carrying, but also to the opponent the unit is fighting, his own weapon, and the state of both units.