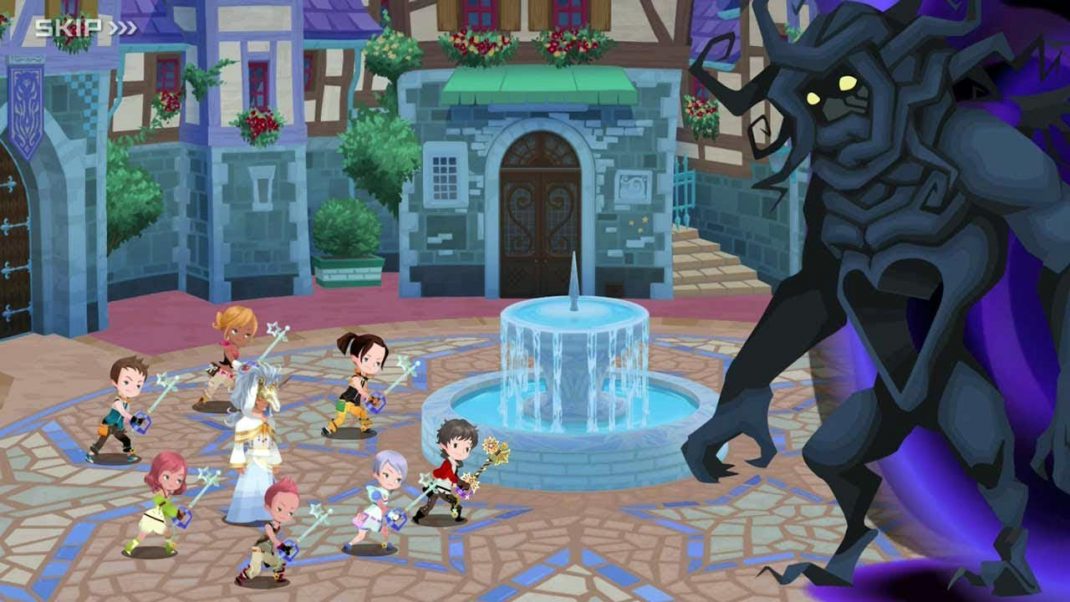 LOS ANGELES (April 7, 2020) – SQUARE ENIX® invites players around the world to celebrate the fourth anniversary of KINGDOM HEARTS Union χ[Cross], the hit mobile game with over 10 million downloads. From today until May 1, KINGDOM HEARTS fans can adventure across Disney worlds and celebrate the game’s anniversary with the following limited-time events and bonuses:

More information about the anniversary celebration is available on the @kh_ux_na Twitter page.

KINGDOM HEARTS Union χ[Cross] is available now as a free-to-play app (with in-app purchases) through the App Store® and on Google Play Store™ and the Amazon Appstore.