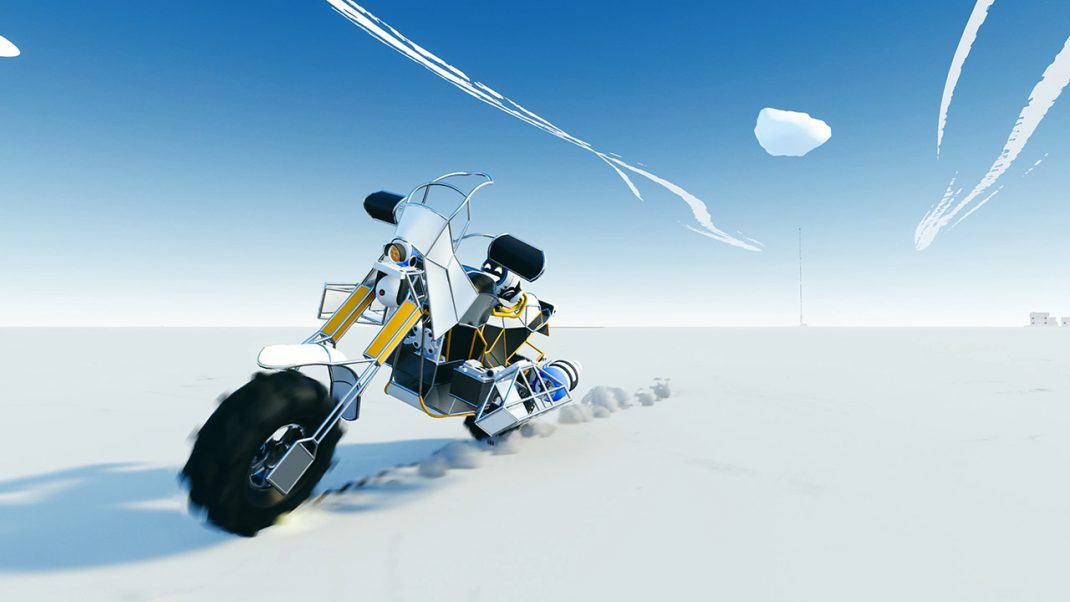 Friday, 7th February 2020 – Team17 and Bad Yolk Games have today opened the doors to a new closed beta for upcoming creative sandbox PC title, Main Assembly. The latest beta for the game, which gives players the chance to craft any robot or contraption from simple bikes to eight-legged robots, drag cars to raceable washing machines, and simple gliders to planes, runs for two weeks from Friday 14th February, ending on the 28th February. Beta signups can be completed by visiting the official site, with keys distributed on the 14th and 21st February. Main Assembly will then launch into Steam Early Access on 16th April.