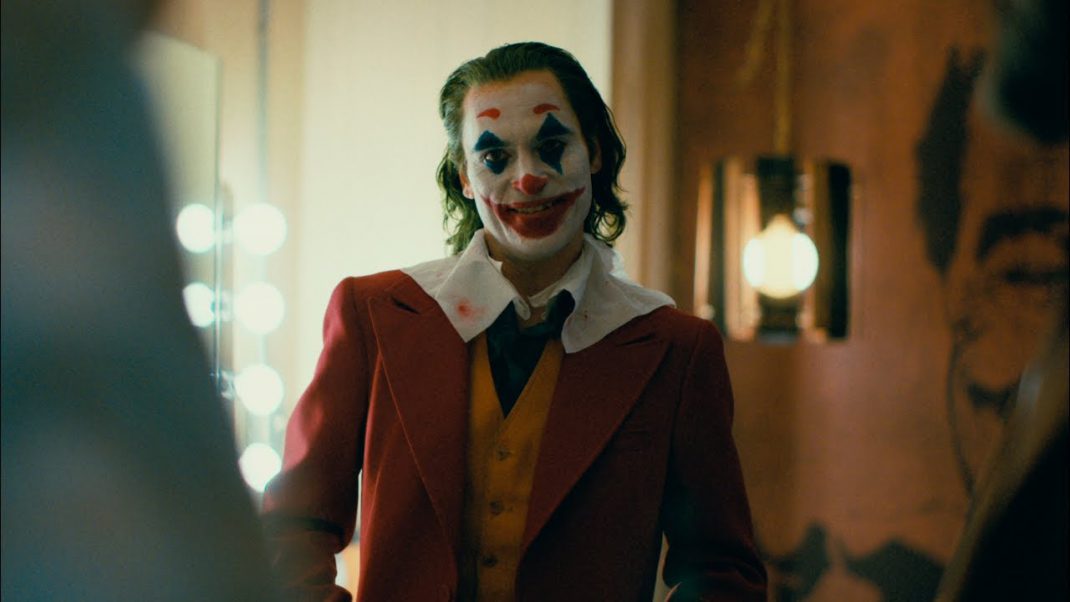 January 28, 2020 – The original Joker costume worn by Golden Globe winner and Academy-Award nominee Joaquin Phoenix in the 2019 drama/thriller “The Joker” is now on display at Warner Bros. Studio Tour Hollywood (WBSTH). Fans of DC’s Gotham City villain can see the iconic red suit Phoenix wore during his stellar performance as Arthur Fleck at the conclusion of WBSTH in Stage 48: Script to Screen. 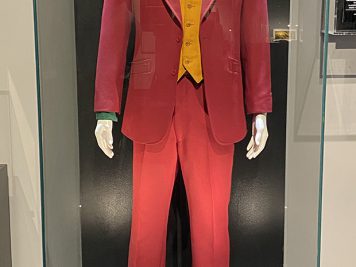 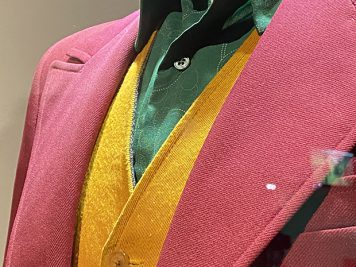 Alongside the costume in Stage 48, visitors can interact with original sets, costumes and props from films and TV shows including The Big Bang Theory and Friends as well as utilize green screen technology for films including Batman and Harry Potter. Tickets can be purchased at wbstudiotour.com. SoCal residents from Bakersfield to San Diego in zip codes 90000 through 93599 can purchase general admission Tours online at an exclusive discounted rate of $57 until June 13, 2020.