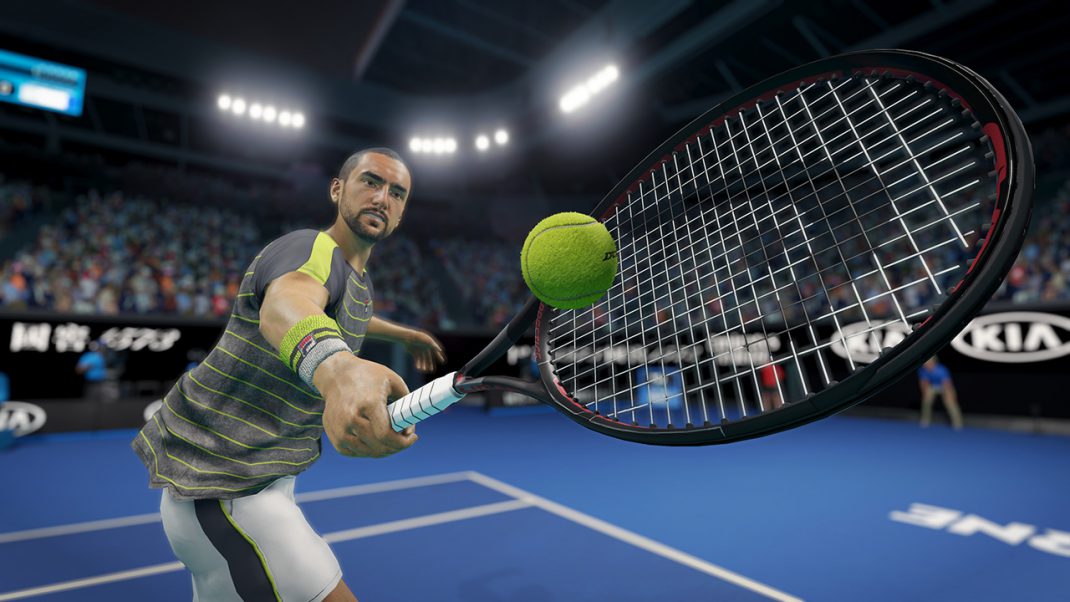 Lesquin, France, January 9, 2020 – BIGBEN and Big Ant Studios are thrilled to announce that AO Tennis 2, the second game in the official Australian Open game series, is now available for PC in North America and will be released for PS4™, Xbox One and Nintendo Switch™ on February 11.

Released to coincide with the Australian Open, the first major tennis tournament of the year, AO Tennis 2 offers an unprecedented level of depth and an extensive range of customization options for a tailor-made gameplay experience. In the brand-new narrative-driven career mode, you’ll be able to dominate the court, build your reputation, climb to the top and become a Tennis legend!