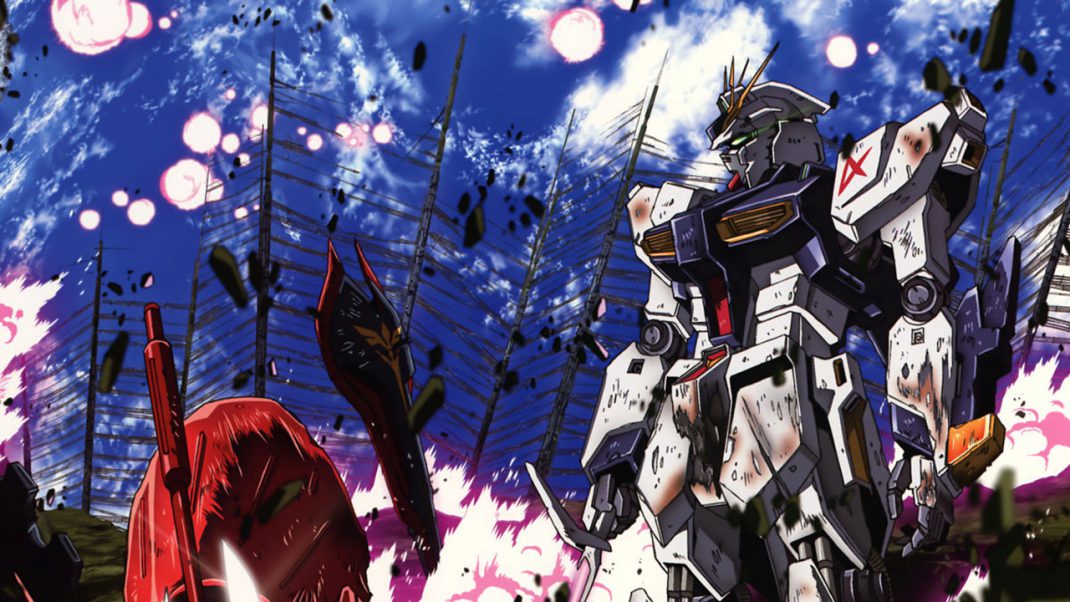 As an exciting bonus, fans will also view an exclusive interview with the creator of the Gundam anime franchise Yoshiyuki Tomino, as well as newly captured content from ANIME NYC 2019.

Tickets for Gundam 40th Anniversary Celebration: Char’s Counterattack”can be purchased online by visiting www.FathomEvents.com and at participating theater box offices. Moviegoers throughout the U.S. will be able to enjoy this event in approximately 400 select movie theaters. A complete list of theater locations will be available on the Fathom Events website (theaters and participants are subject to change).

Amuro and Char, two best mobile suit pilots who fought together against Titans after the Jion’s independency war, must face each other in a fateful duel where the Char-led Neo-Jion, attempt to drop a gigantic meteor and nuclear weapons on Earth in order to cause Nuclear Winter to wipe out its inhabitants.