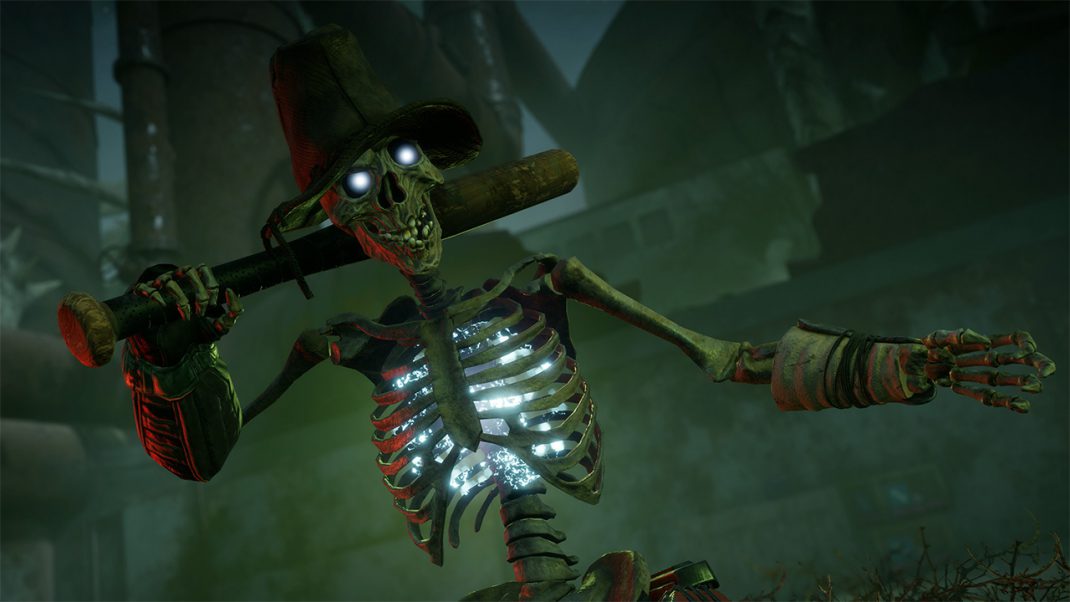 October 31, 2019 – In RAGE 2’s second expansion, players will explore the twisted and cursed alternate reality of the wasteland, the Deadlands, when RAGE 2: TerrorMania releases on November 14 for PC, Xbox One and PlayStation 4.

Reverse the curse before the skeletal forces of darkness can break free and take over the land of the living. Sounds easy enough. Players will arm themselves with a brand-new weapon – a powerful sword that’s also the key to unlocking the gates between realities (but mostly it’s a sword) – and face off against a legion of skeletal enemies. Exploring the warped versions of familiar locations like Wellspring (Hellspring) and Overgrown City (Overbone City), as well as new areas like the Floating Islands and the Hospital, players will track down fragments of the shattered NecroDisc in an effort to shut the gateway of this alternate dimension for good. 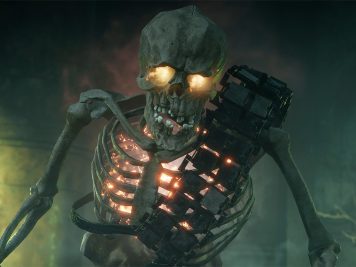 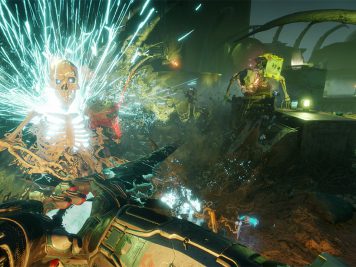 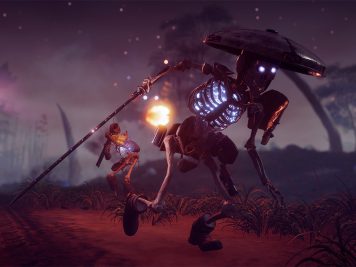 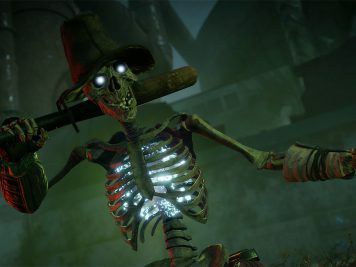 To learn more about what to expect in RAGE 2: TerrorMania, head here.