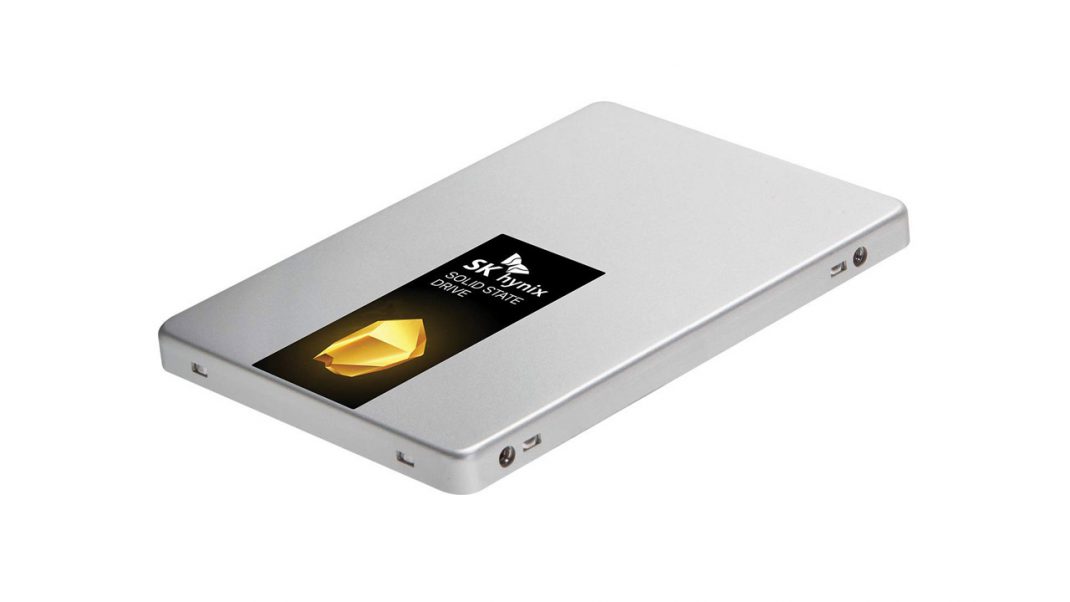 SK hynix, the world’s second largest memory manufacturer, has long been a supplier of OEM and enterprise SSDs and only recently began marketing its own drive to the consumer space. Enter the SK hynix Gold S31: A solid-state drive boasting reliability, speed, and efficiency – all while not costing too much. Installing the SK hynix Gold S31 was very straightforward. If you have ever installed a 2.5″ solid-state drive before, you won’t have any difficulties. If not, there are plenty of tutorials on YouTube so be sure to use them if you need to.

The drive itself has a relatively simple and standard 2.5″ SSD design. It’s housed in an aluminum body with the SK hynix gold logo on the top side. On the rear side of the drive, you’ll find the standard power and data ports. In terms of its design, that’s about it. SK hynix is pulling ahead of the pack by boasting a five year manufacturer warranty on the Gold S31! Although, it is important to note that the company is based in South Korea, so it could take a little longer than with a warranty from a US-based entity. Either way, five years is very impressive and shows a great pride and belief in their product and is way longer than most SSD makers feature. 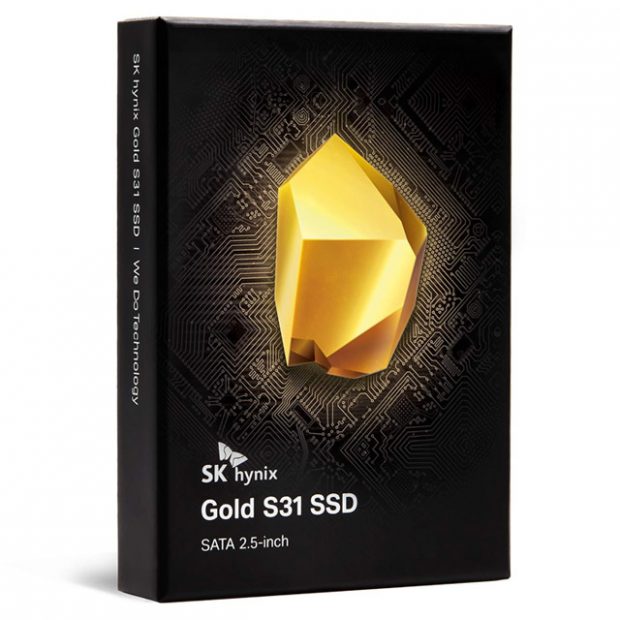 I played through some very disk-heavy games on the SK hynix Gold S31 and, thankfully, switching back and forth between games didn’t take too long thanks to the drive’s impressive read and write speeds. I played Ghost Recon: Wildlands as well as DCS World and neither had any stutters while loading terrain from the disk. In copying files back and forth from the drive, I was also impressed with its high access rates. The manufacturer boasts an up to 560MB/s read speed and sequential write speeds of up to 525MB/s which is better than the average for this kind of drive – although much better than most at its price point and storage capacity.

Overall, the SK hynix Gold S31 solid-state drive is a terrific performer for a very reasonable $120 dollars (give or take a few dollars depending on where you’re purchasing from). I wholeheartedly recommend this drive – not only an OS drive but, also, a drive more than capable of running your favorite games that require a lot of disk reads and writes. As a gamer, I have no regrets about selecting this unit for my high disk-use games. The SK hynix Gold S31 is available now! You can find out more at their official website. 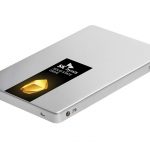