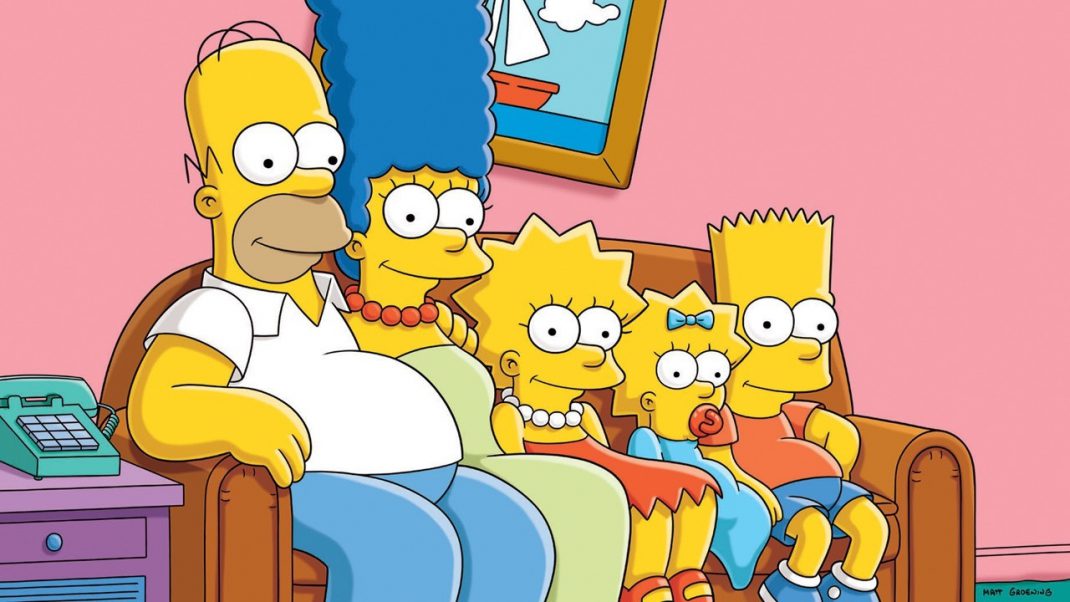 The Simpsons Gets A 20 Season Box Set this Holiday Season

October 7, 2019 – Twentieth Century Fox Home Entertainment has announced THE SIMPSONS: THE COMPLETE SEASONS 1-20 LIMITED EDITION. The collection, containing every episode from the series’ first twenty seasons, will be available on December 3, 2019.

Journey to Springfield to witness the adventures of Homer, Marge, Bart, Lisa and Maggie from their humble and heartwarming beginnings in “Simpsons Roasting on an Open Fire” and through all of the wild adventures of their first twenty seasons, featuring iconic episodes such as “Marge vs. The Monorail,” “Bart the General,” “You Only Move Twice” and the legendary two-parter, “Who Shot Mr. Burns?” The beloved series won 34 Emmys® and introduced the world to several celebrated guest appearances by fan favorites including Kelsey Grammer as the criminal mastermind, Sideshow Bob, Glenn Close who brilliantly played Homer’s loving and sweet mother, Mona Simpson and Albert Brooks as the evil genius, Hank Scorpio.

In total, 1,000 copies of THE SIMPSONS: THE COMPLETE SEASONS 1-20 LIMITED EDITION will be created, with 500 available at Best Buy, and another 500 available at Amazon.com. The collection is currently available for pre-order and will be available on December 3, 2019.