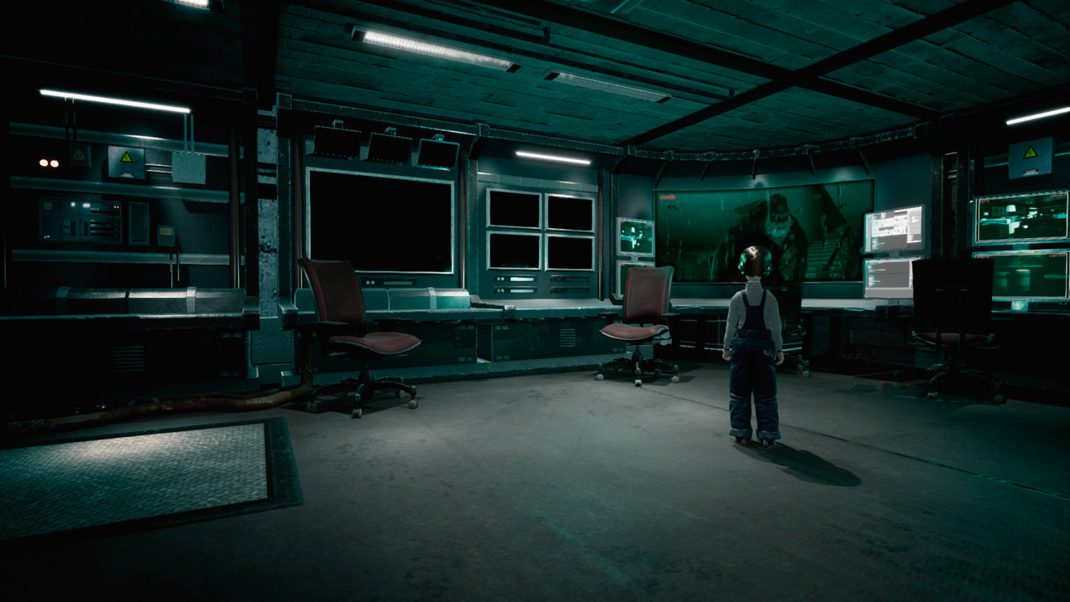 HAMBURG, Germany – Sept. 26, 2019 – Daedalic Entertainment and developer Tessera Studios have launched the psychological thriller Intruders: Hide and Seek on Windows PC via Steam. Playable in both standard and VR modes, the game is compatible with HTC Vive, Oculus Rift and Windows Mixed Reality.

Intruders: Hide and Seek is a first-person stealth game in which players grapple with the intense terror of a home invasion from the perspective of a defenseless young child. Trapped in a secluded home with three mysterious burglars who have your family restrained, you’ll have to seek cover and remain undetected to uncover who these assailants are and save your family.

For more information, visit the game on Steam.