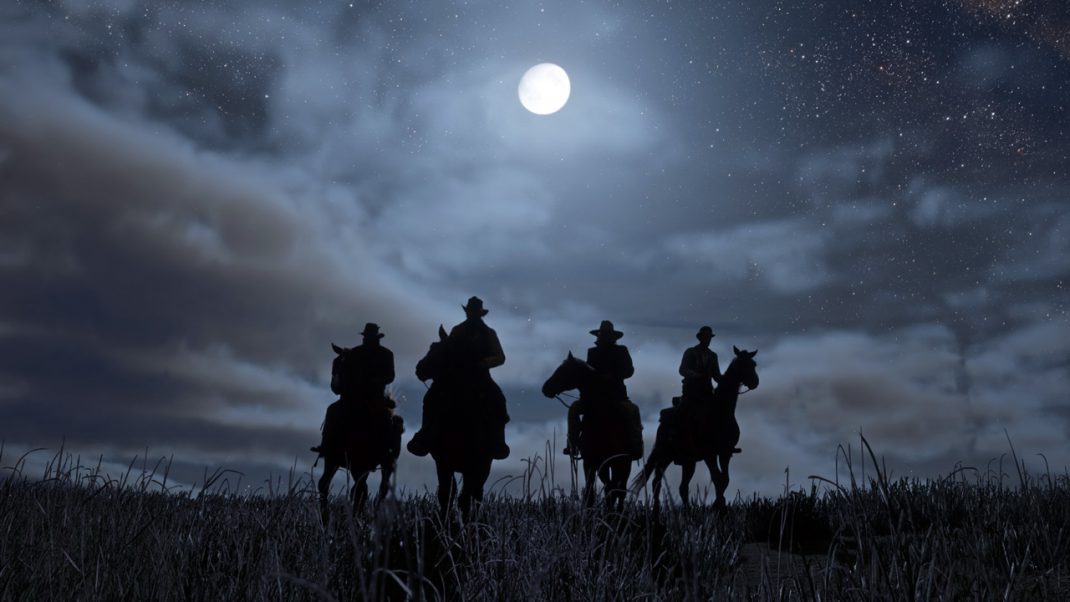 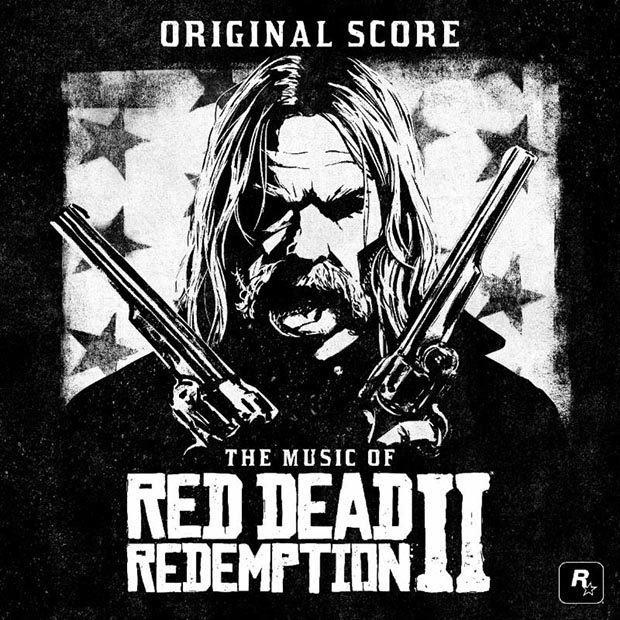 “Writing the score for Red Dead Redemption 2 was an incredibly ambitious project and I couldn’t be
prouder of the results,” said Jackson. “We were creating a living soundscape for a wildly diverse cross section of 19th century America. After all these years working with so many talented people, I can’t wait to share these songs beyond the world of the game.”