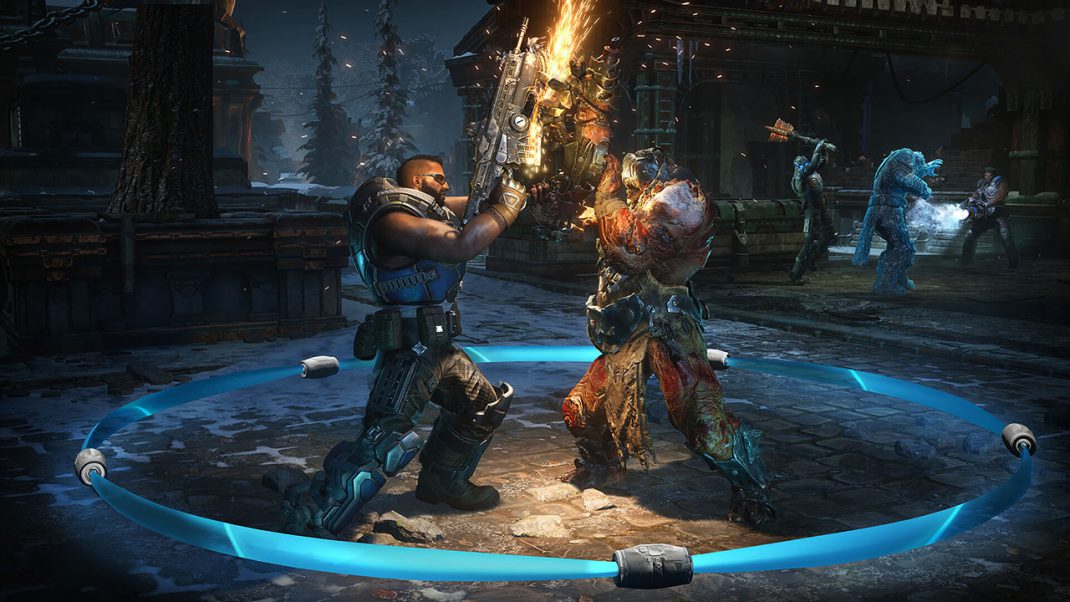 August 9, 2019 – Today, The Coalition and Xbox are proud to announce that “Gears 5” has gone gold – a major moment ahead of its launch next month. This is significant for the team at The Coalition, as it means the game disc has been released to manufacturing so that everyone can enjoy and play starting on September 6 for Xbox Game Pass Ultimate and “Gears 5” Ultimate Edition players.

In celebration of “Gears 5” going gold, The Coalition is excited to unveil the full achievement list for the game. Players will be able to add to their Gamerscore across 71 achievements spanning five ways to play – Campaign, Versus, Horde, Escape and Map Builder. COG hopefuls can find the full list of achievements here.

“Gears 5” will next be taking over gamescom with the reveal of the all-new Horde mode on Inside Xbox on Monday, August 19 at 5:00 p.m. CEST (8:00 a.m. PDT) followed shortly thereafter by a world premiere of the story trailer for Gears 5 campaign on gamescom: Opening Night Live at 8 p.m. CEST (11 a.m. PDT).

Progression and Other Achievements