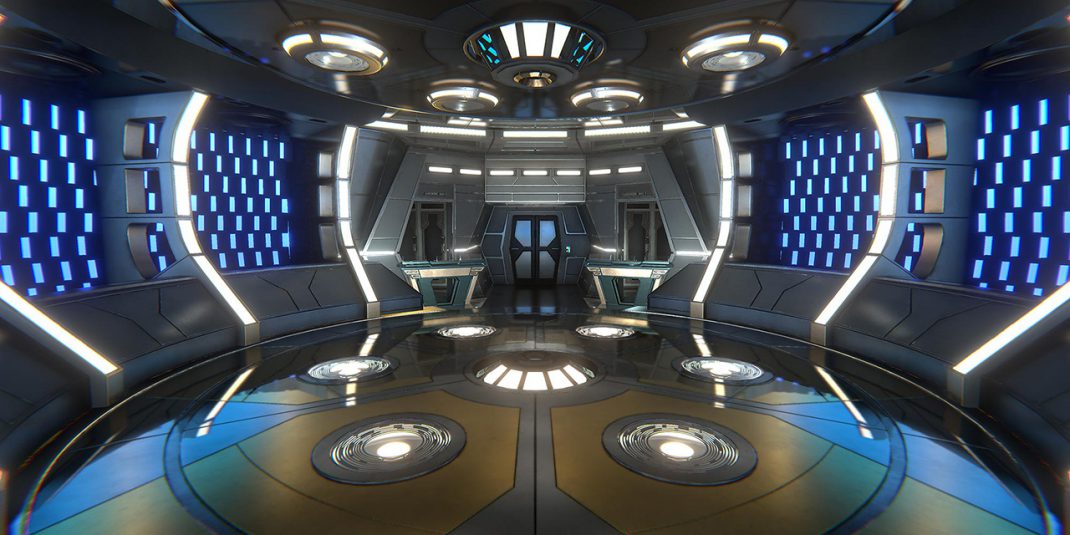 July 31, 2019 – Sandbox VR is announcing the launch of its latest virtual reality experience in partnership with CBS Interactive: Star Trek: Discovery Away Mission. Sandbox VR aims to be the kind of immersive social experience that people have dreamt of since the dawn of computing. Through a unique combination of motion capture and VR technologies, players can become anyone and go anywhere.

Sandbox VR is working closely with Star Trek writers and stakeholders to ensure the most authentic Star Trek experience possible. The Star Trek: Discovery Away Mission free-roam VR experience will allow players to go on an away mission aboard the U.S.S. Discovery as a member of the crew. Players will use a tricorder, fire a phaser pistol, get transported to an alien planet, and go to warp on the U.S.S. Discovery.

“We want to communicate that this isn’t like any virtual reality you may have experienced or heard about before…this is something bigger and better. For those that may not know what to expect with the graphics, the equipment, etc, we can describe the experience like it’s meant to be…it’s not a game, it’s not a movie, it’s not traditional VR, it’s a full body experience that completely transforms you, where you become the experience itself,” explains CEO and Founder, Steve Zhao.

Guided by fan favorite Sylvia Tilly of the U.S.S. Discovery (with Mary Wiseman reprising her role on the show), players of up to 6 friends will be able to gear up on a real “away mission” (with phasers and tricorders), explore strange new worlds, seek out new life and new civilizations, and boldly go where no one has gone before.

The Star Trek: Discovery Away Mission will launch in Sandbox VR’s Hong Kong, San Francisco Bay Area, and Los Angeles locations in the fall of 2019 with a full launch worldwide shortly thereafter.

The company is planning an expansive rollout across the U.S. with locations coming soon to Los Angeles (opening this August), NYC, Austin, San Diego, Chicago with 16 total locations planned by the end of 2019. Sandbox VR is the leading on-location team-play immersive VR experience with full body motion capture technology and recently announced a $68M Series A from Andreessen Horowitz.