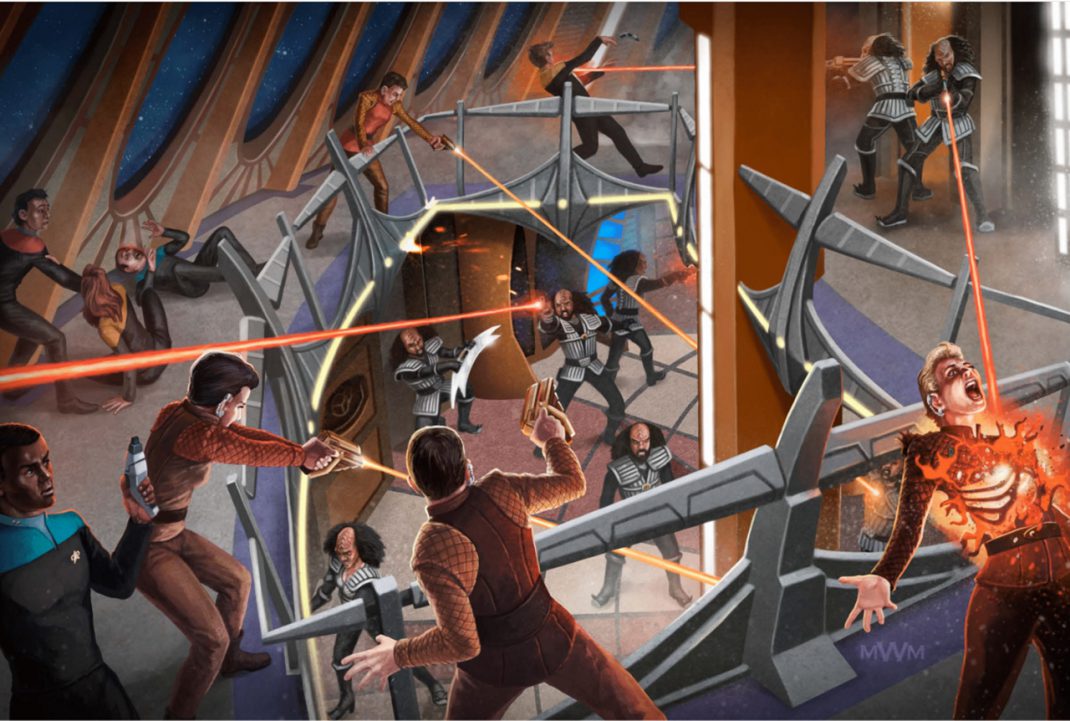 July 15, London, England — “In the end, it comes down to throwing one pitch after another, and seeing what happens. With each new consequence, the game begins to take shape.” – Benjamin Sisko

Modiphius Entertainment is excited to announce the release date for the Star Trek Adventures Alpha Quadrant Sourcebook.  It will be available from the Modiphius webstore in print & pdf on July 25th 2019, and in friendly local gaming stores in August.

The Alpha Quadrant Sourcebook contains everything you need to run and play games in the Alpha Quadrant whether you want to negotiate with a Ferengi starship, play as a Caitian or explore the Badlands and Demilitarized zones on the Federations border. Moving the timeline forwards from 2371 to when the Klingon’s withdraw from the Khitomer Accords in 2372 the sourcebook also encompasses the next stage in the Star Trek Adventures living campaign. 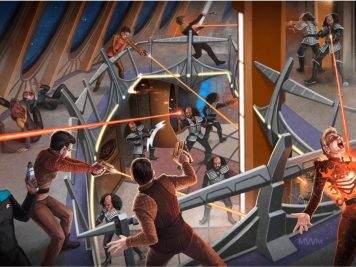 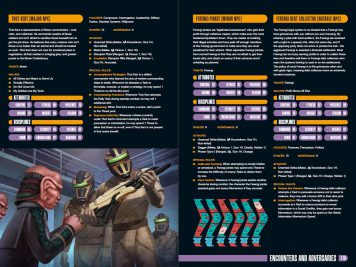 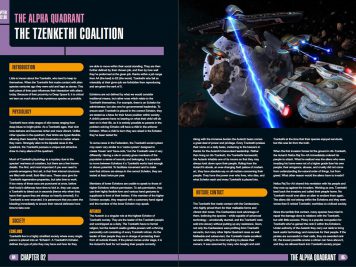 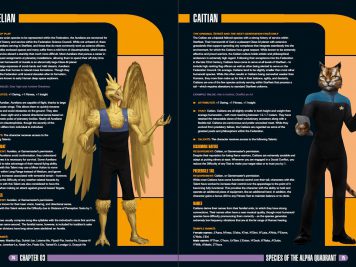 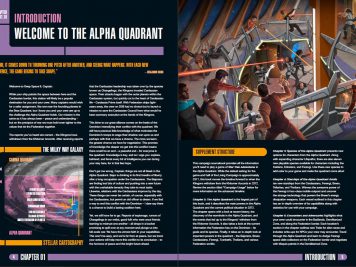 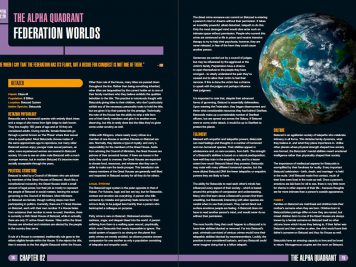 We are all explorers driven to know what’s over the horizon, what’s beyond our own shores. The Alpha Quadrant Sourcebook provides Gamemasters and Players with a wealth of information to aid in playing or running adventures set within the Alpha Quadrant of the Star Trek universe. This 128 page full colour hardback contains: