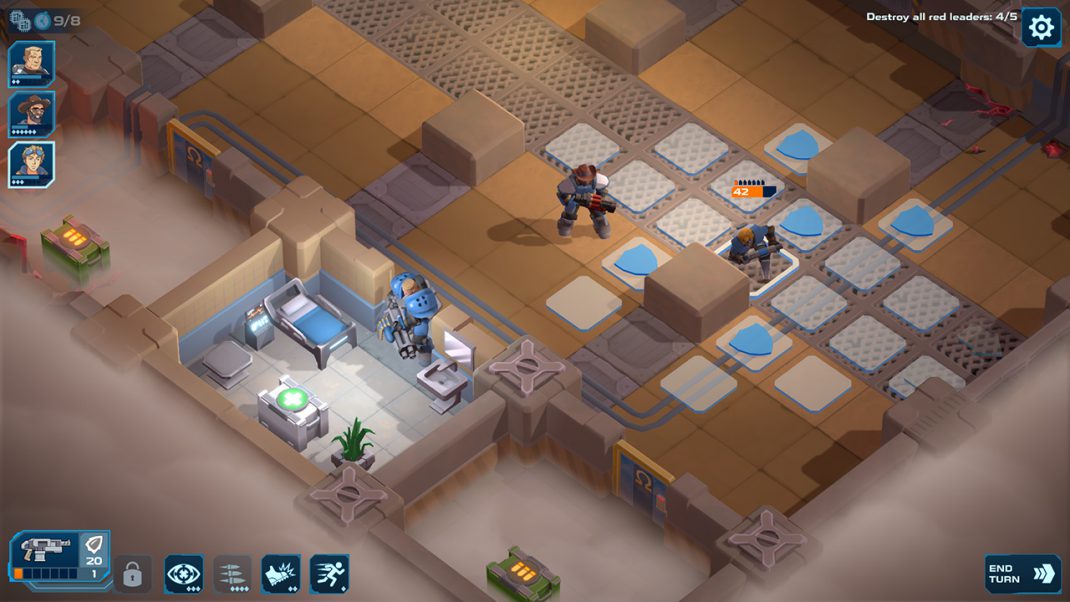 July 15, 2019 – Danger lurks around every corner on far-flung alien worlds, and today, developer Tortuga Team is releasing an overview of just some of the deadly alien aggressors in their upcoming tactical adventure — Spaceland. In the new overview, you can download images and info about monsters like the Creeper, Roach, and the big bad Bronton. Each alien species has distinct combat tactics and abilities, challenging players’ tactical skills as they make the best use of cover, line-of-sight, and good old fashioned firepower to take down these fearsome foes.

Spaceland, set for release on PC later this year, drops players into the boots of a tough-as-nails tactical team of Space Rangers as they explore a hostile world and defeat its vicious denizens in turn-based combat. Shoot, kick, hide, blast, crush — do whatever you can to outsmart and defeat the alien menace!

In the classic traditions of the science-fiction genre, you’ll be tasked with gathering a team of fighters to unravel secrets of the mystical planet your valiant team has landed on. Rich dialogues will reveal the true colors of your teammates, and if you’re lucky, you’ll uncover special details of their individual backstories. 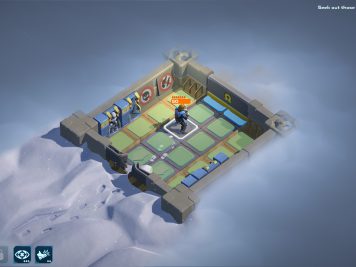 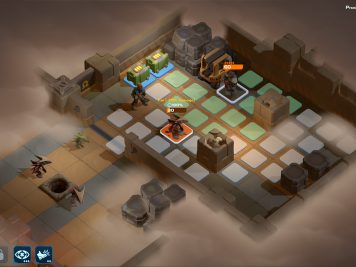 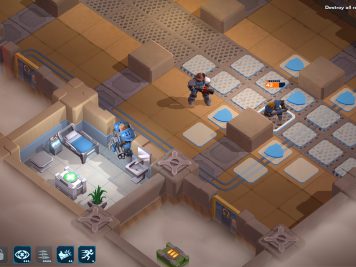 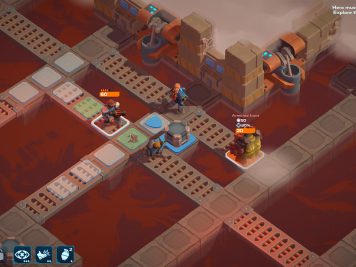 Features of Spaceland Include: