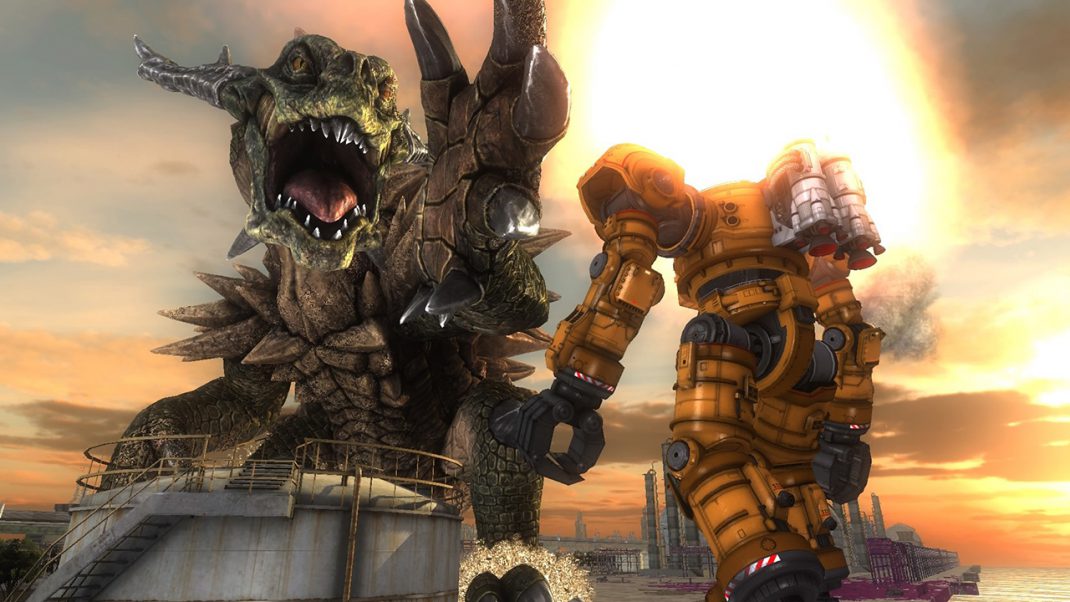 Oakland, CA — July 11, 2019 — D3PUBLISHER Inc., a leading Japanese games publisher, is excited to announce today’s global launch of EARTH DEFENSE FORCE 5 for Windows PC on Steam. To celebrate the global PC launch, D3PUBLISHER is excited to announce that EARTH DEFENSE FORCE 5 will be available for a generous discount of 20% off the usual $59.99 / €49.99 for the first week following its PC release beginning today.

Since the last EDF game in the core series, EARTH DEFENSE FORCE 4.1 The Shadow of New Despair, currently rated as overwhelmingly positive with over 3,000 user reviews and launched on PC via Steam almost three years ago, EDF has been a fan favorite on PC. With EARTH DEFENSE FORCE 5’s recent Western release on December 11th, 2018 for the PlayStation®4 computer entertainment system, it has received critical praise from reviewers and consumers alike, and currently has a MetaCritic score of 72 for PlayStation®4.

Developed by SANDLOT, EARTH DEFENSE FORCE 5 continues traditions set by the wildly popular series. Since it first launched in 2003 for the PlayStation®2 console, the EDF series has earned a reputation for its relentless third-person wave shooter gameplay with tons of enemies on-screen, its wide array of unique classes, weapons, loadout combinations, and its charming B-movie dialogue and settings with cities under siege by giant, out of the world creatures.

This focus on delivering an overwhelming scale of enemies and a sense of exhilaration continues with EARTH DEFENSE FORCE 5, featuring the most detailed enemy models featured in the series to-date with breakable limbs and body parts and more advanced AI behavior.

Packed with tons of content and high replay value, EARTH DEFENSE FORCE 5 delivers over 100 missions with five levels of difficulties to choose from for each mission. Including more than 1,000 weapons and armaments to unlock, it also offers players four unique classes to master, allowing players to approach mission goals and objectives in a variety of ways. Classes include the Ranger, a well-rounded infantry soldier, the Wing Diver, a highly mobile air unit, the Fencer, a heavy weapons unit with thick armor, and the Air Raider, a support focused class with the ability to call in various air support types like vehicles, orbital air strikes, and missile barrages. With multiple options for multiplayer, EARTH DEFENSE FORCE 5 also offers up to four-player online co-op as well as offline couch co-op, supporting up to two players via split-screen.