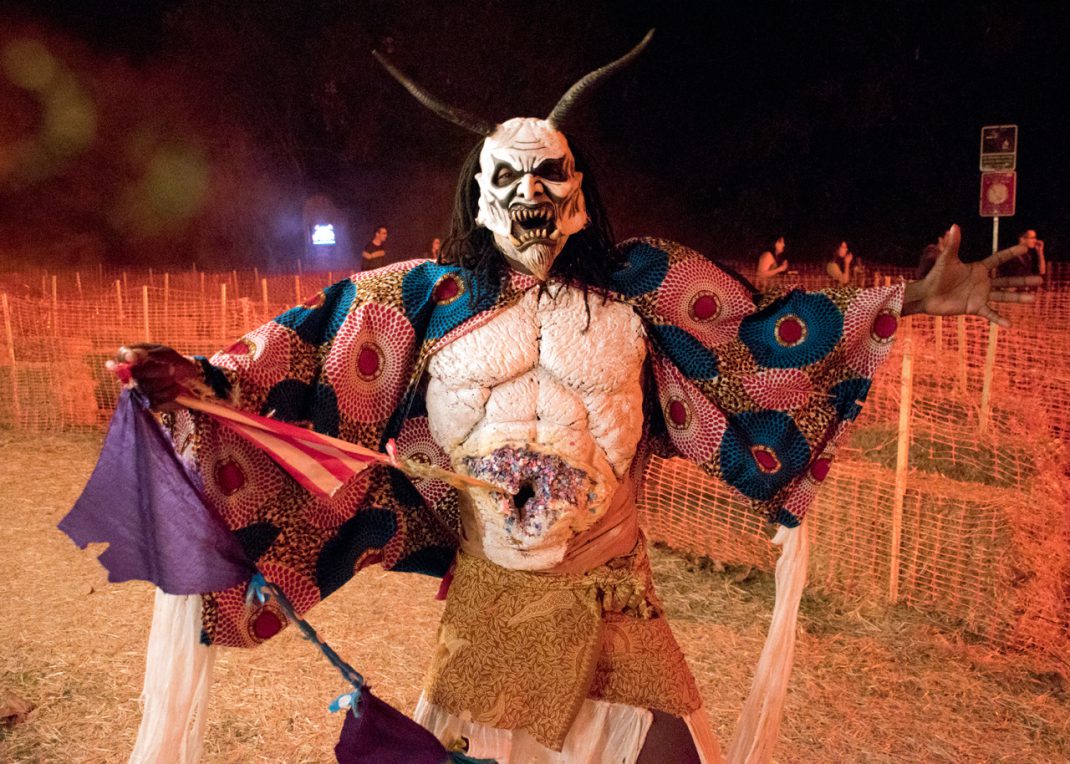 In 2018, Thirteenth Floor Entertainment Group acquired the assets of Ten Thirty One Productions, which owned the Los Angeles Haunted Hayride (LAHH). Guests will experience a completely re-imagined LA Haunted Hayride in Griffith Park this Halloween season, which will be unveiled at Midsummer Scream by the event’s new Creative Director, Jon Cooke, of Plague Productions.

The presentation will take place at the Long Beach Convention Center on Sunday, August 4, and will feature Chris Stafford, CEO/Founding Partner of Thirteenth Floor Entertainment Group; Warren Conard, Director of Operations/Founding Partner of Thirteenth Floor Entertainment Group; Jon Cooke, Owner/Creative Director of Plague Productions; and Melissa Carbone, Founder of Ten Thirty One Productions and Producer of the Los Angeles Haunted Hayride. The presentation will be hosted by Ted Dougherty, Writer/Director at Plague Productions.

“We couldn’t be more excited to have the Thirteenth Floor team with us this year,” says Midsummer Scream Creative Director, Rick West. “This group of talented, driven individuals has literally created a haunt empire across the nation by purchasing and plussing well-known attractions, and making them their own. For years, thousands of fans have attended the LA Haunted Hayride in Griffith Park; it’s a known attraction that is now part of the Thirteenth Floor arsenal. Bringing Jon Cooke on as the attraction’s Creative Director is an exciting new chapter for the Hayride, and we couldn’t be more curious to see what he and his team have in store for us as they give Midsummer fans an exclusive, behind-the-scenes look at the mysterious town of Midnight Falls, and the strange characters that dwell there!”

In addition to their exciting panel presentation, Thirteenth Floor Entertainment Group/LA Haunted Hayride will have a large show floor presence this year at Midsummer Scream, where guests will get their first in-person look at part of the town, Midnight Falls, and some of its infamous locals.

Midsummer Scream continues to be a beacon within the Halloween, horror, and haunt community, drawing fans from across America and beyond to Long Beach each summer. The participation of Thirteenth Floor Entertainment Group bolsters the mission of Midsummer Scream in becoming a world stage for the haunt industry, where companies not just local to Southern California step into the spotlight and are celebrated by fans and peers of all walks, from all corners of the globe.

Tickets are on sale now at MidsummerScream.org.