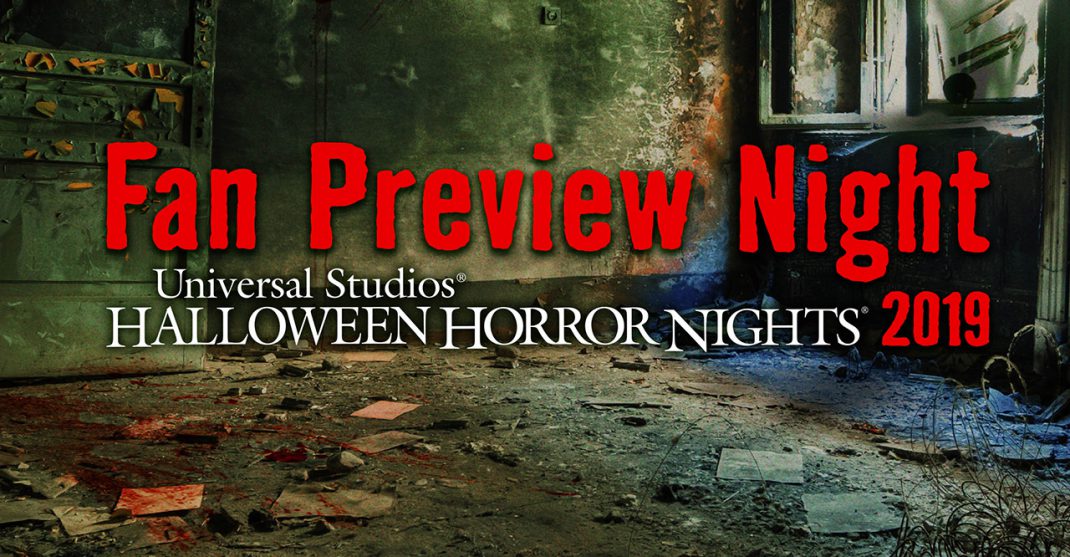 Top headlines for this first-ever “Halloween Horror Nights” Fan Preview include a chance to be among the first to explore this year’s 10 terrifying new mazes, bragging rights to be among the first to post on social media, special themed photo ops with scare-actors, DJ music performances, plus receive a special commemorative credential, in addition to possibly seeing favorite celebrities attending the event’s red carpet premiere which takes place that same evening. 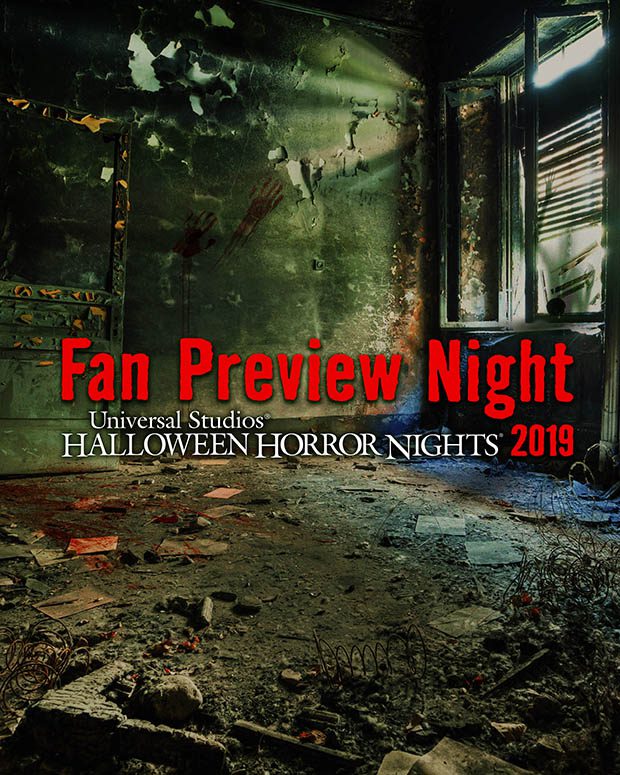 A limited number of must-have tickets will be sold for the Fan Preview Night, adding to its exclusivity. Preview night tickets along with select tickets to “Halloween Horror Nights” are available for purchase here.  Advance purchase is recommended as tickets for all nights will sell out. More information is available at Hollywood.HalloweenHorrorNights.com.

Additional tickets will be available soon, including the premium R.I.P. Tour, the After 2pm Day/Night Combo Ticket and the must-have Universal Express.

Following is a partial list of this year’s wicked line-up, with more maze news to be announced soon: