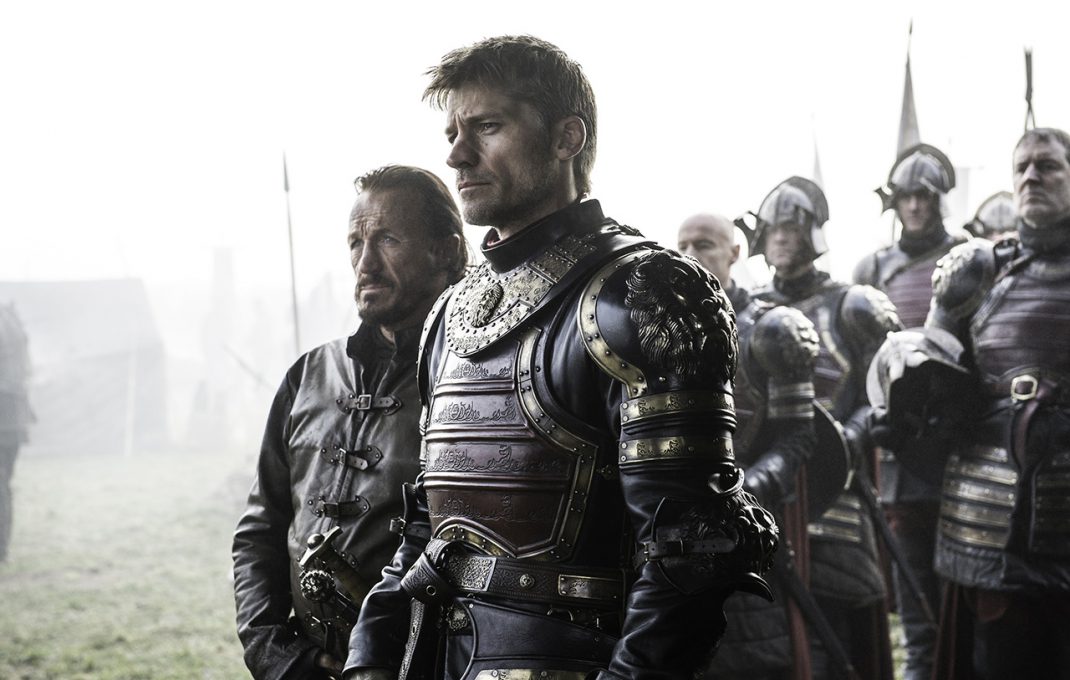 June 27, 2019 – The HBO series HIS DARK MATERIALS, GAME OF THRONES and WESTWORLD are confirmed for panels and autograph signing sessions at Comic-Con International: San Diego 2019.

WATCHMEN fans should keep a look out around the Gaslamp Quarter for a surprise in-world opportunity to engage with the new HBO series.

Below is information on the three panels.
Thursday, July 18

The autograph signings will take place in the DC Warner Bros. booth #4545. Attendees wishing to participate in autograph signings may log in to their Comic-Con Member ID account to submit their interest via the Exclusives Portal. WBTVG follows Comic-Con’s selection process and wristband distribution procedures. For more information visit www.comic-con.org/cci/exclusives.

HIS DARK MATERIALS fans can follow live coverage of the panel on Twitter from @daemonsanddust and use #HisDarkMaterials to join the conversation.

GAME OF THRONES fans can follow live coverage of the panel on Twitter from @GameofThrones and use #GoTSDCC to join the conversation.

WESTWORLD fans can follow live coverage of the panel on Twitter from @WestworldHBO and use #WestworldSDCC to join the conversation.