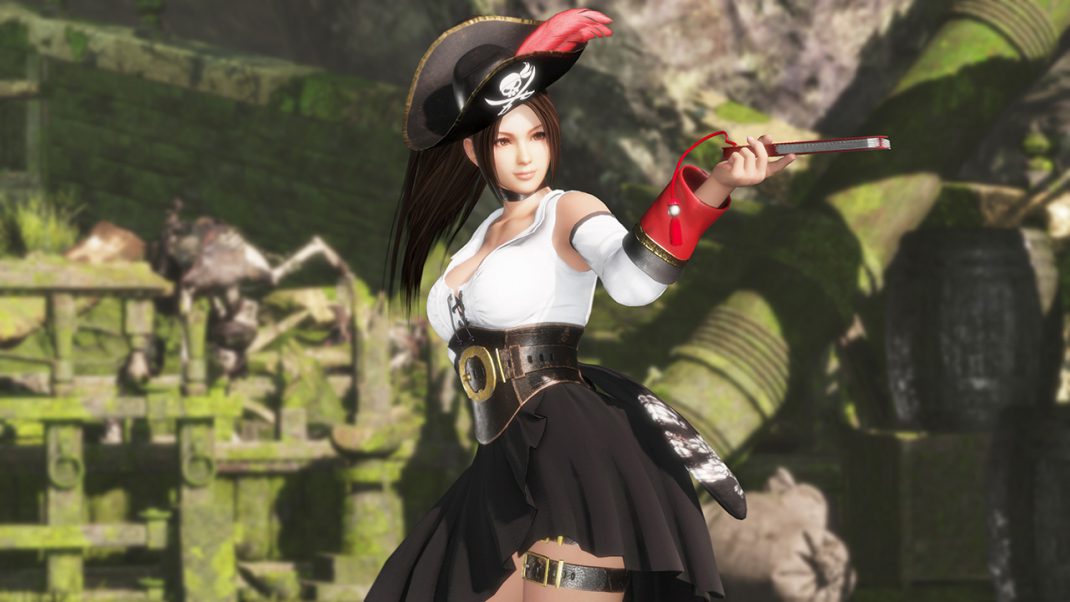 King of Fighters IV Crossover with Dead or Alive 6

Burlingame, Calif. – June 18, 2019 – KOEI TECMO America and Team NINJA announced the addition of the first two DLC characters entering the DEAD OR ALIVE 6 universe, THE KING OF FIGHTERS’ own Mai Shiranui and Kula Diamond. The new characters are being offered as part of DOA6’s Season Pass 1, and will also be available for purchase individually for $7.99; with separate costume packs available for $2.99 per fighter. A special character and costume bundle will also be offered that includes both SNK favorites, complete with five outfits each for the discounted price of $15.99.

Mai Shiranui, known to KING OF FIGHTERS fans as “The Alluring Ninja,” is a kunoichi (female ninja) and the successor of the Shiranui style ninjutsu. The nimble fighter uses large fans as weapons, generating flames from attacks as she shows no mercy on opponents mesmerized by her flashy attire.

Joining Mai in DEAD OR ALIVE 6 is “The Ice Doll,” Kula Diamond. Diamond favors quick strikes and unexpected transitions to special attacks through the use of cancels. She has the power to utilize ice in her assaults, taking advantage of frozen opponents thanks to her ability to instantly freeze water particles in mid-air. A modified human created by the NESTS organization, Diamond’s conception has come with complications – including an odd addiction to candy and the fact that she appears much younger than her actual age.

DEAD OR ALIVE 6 is available now for the PlayStation 4 Computer Entertainment System, Xbox One family of devices including the Xbox One, and digitally on Windows PC via Steam®. The title is Rated M for Mature by the ESRB.