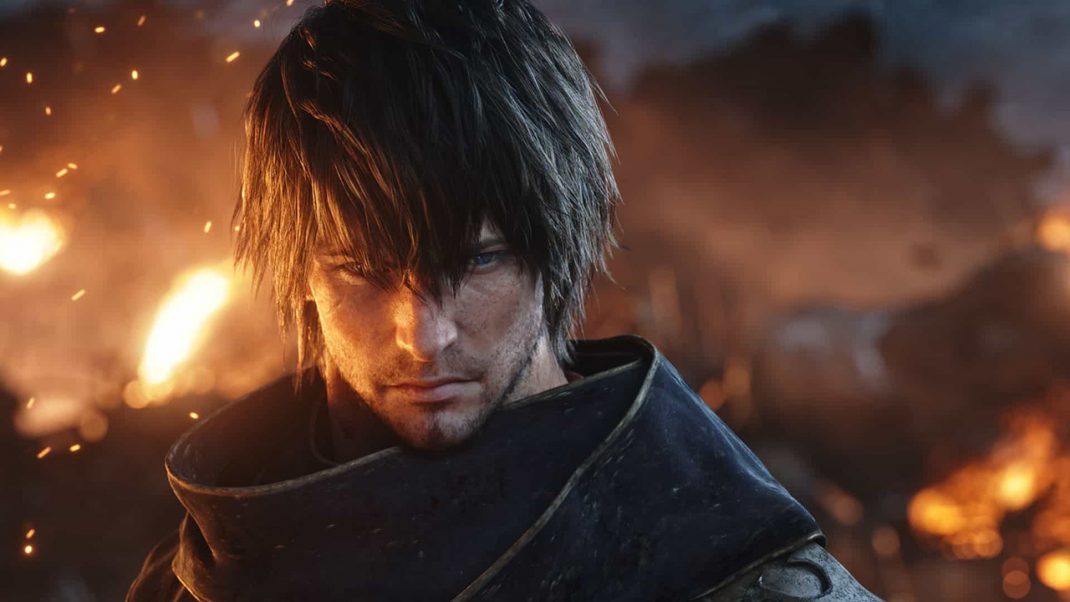 LOS ANGELES (June 17, 2019) – Leading up to the FINAL FANTASY® XIV: Shadowbringers™ launch on July 2, Producer and Director Naoki Yoshida hosted a Letter from the Producer LIVE stream detailing updates coming with the latest expansion pack. A variety of new information and assets were revealed during the stream, including a new dungeon walkthrough video and post-launch content release information.

The newest gameplay footage clips in the Letter from the Producer LIVE #52 stream include a new dungeon walkthrough video, showcasing a number of dungeons included in Shadowbringers, as well as a first look at the Titania trial battle.

Additionally, details on other Shadowbringers content and the post-launch release schedule were announced: