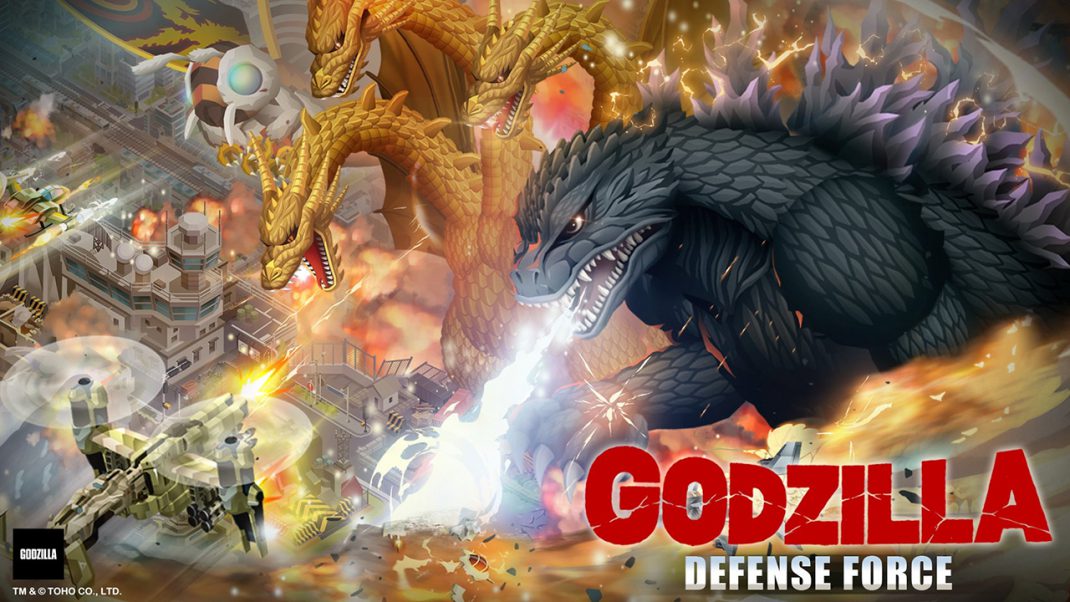 Los Angeles – May 23, 2019 – TOHO and NEXON put the power of Godzilla into the hands of gamers all over the world today with the release of GODZILLA DEFENSE FORCE, featuring 70 iconic kaiju seen in Toho’s classic films (more than 29 films ) from the Godzilla franchise (1954-2016). Players can fight the onslaught of fan favorites such as Mechagodzilla, Rodan, and Mothra using special weapons while also building and reinforcing defensive bases. The action-packed clicker game is available worldwide from NEXON, a global leader in online games and developed under its consolidated subsidiary NEOPLE INC. by development team STUDIO42, and overseen by TOHO.

“Nexon is the perfect gaming partner to capture the power and personality of Godzilla and its years of rich history and lore in GODZILLA DEFENSE FORCE,” said Emi Haraguchi, Licensing Manager of Toho of TOHO. “Fans will become nostalgic when they can interact with the weapons, vehicles and characters seen in the iconic Toho’s Godzilla films.”

GODZILLA DEFENSE FORCE is a stand-alone, base management game that lets players defend large and populated cities including New York, Tokyo, London and Sydney against gigantic beasts. Kaiju from across the Godzilla series are on the move, and it’s up to players to recruit these powerful beasts to save the world! Defeated Kaiju can be collected as KaijuCards, which can then be used as Skills or Buffs in various stages. Players can defeat and collect Kaiju Cards to unlock the Codex, which contains detailed descriptions of all the Kaiju alongside images from their respective movies. When players are not defending their city, forces are bolstered through lunar colonization and even a special time-traveling mechanic! The game is free to play (with micro transactions) and available at the App Store and Google Play.