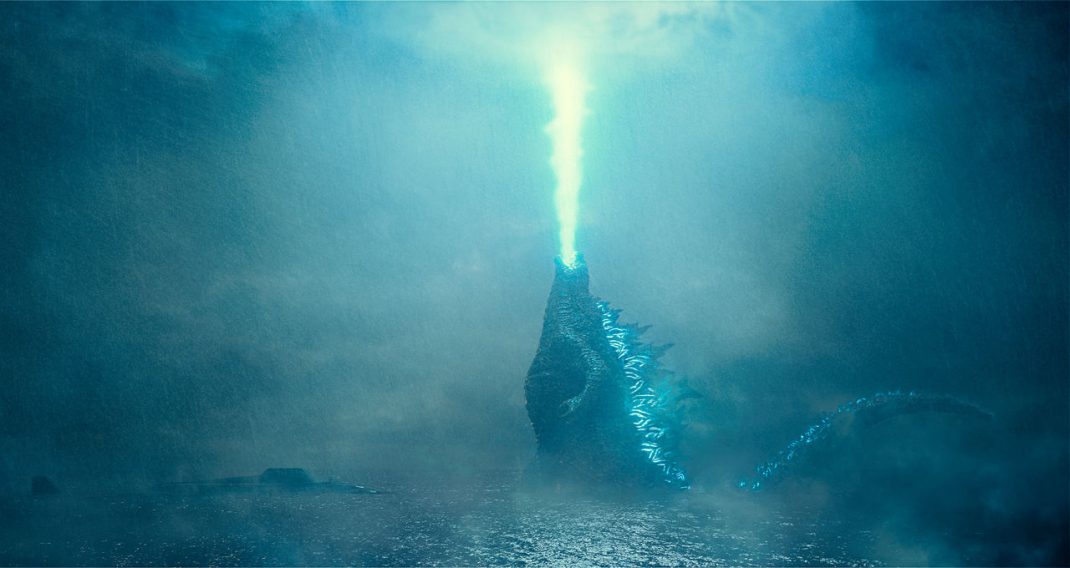 May 14, 2019 (Los Angeles) – Feel the rumble as one of the most iconic monsters stomps its way online with the global launch of the first-ever official Godzilla website from Japanese entertainment studio Toho Co., in time for the highly anticipated film, Godzilla: King of the Monsters releasing on May 31.

Commemorating the 65th anniversary of its screen debut in 1954, Toho is connecting Godzilla fans around the world of all ages through exciting content from more than 30 films, comics, art, apparel, toys, encompassing the entire Godzilla universe.

“We’re thrilled to unleash a world of content around our most beloved Godzilla,” said Keiji Ota, CGO (Chief Godzilla Officer) at Toho. “Fans have been longing for a universe that celebrates the all-mighty king of monsters and Godzilla.com delivers the most exciting news and stories about upcoming events, new merchandise and special releases as we commemorate the 65th anniversary of Godzilla.”

One of the most exciting features is the first official Godzilla Monsterpedia, unveiling everything fans have ever wanted to know about monsters (or kaiju) in the Godzilla Universe! Monsters such as King Ghidorah, the three-headed monster and Godzilla’s biggest rival; Mothra, the guardian god of its maternal island; and MechaGodzilla, the giant battle robot modeled on Godzilla are featured. The battles among them and with humans are one of the highlights of the Godzilla movies. The more fans get to know about the kaiju, the more they can enjoy the exciting world of Godzilla.

Godzilla.com will be continuously updated as a source of news for upcoming Godzilla films including movie trailers and key art, events, fan content, new product news, and all future announcements. It will also be a resource for Godzilla’s complete filmography including rare videos, wallpaper and much more destructive content including updates on epic Godzilla toys, apparel and lifestyle products.

Godzilla first appeared in Toho’s “Godzilla” (1954), a classic monster movie widely regarded as a masterpiece. The work launched a monster franchise that expanded over 64 years with more than 30 films. Over time, the franchise itself has evolved, as Godzilla and other creatures appearing in Godzilla films have become a metaphor for social commentary in the real world. The characters are no longer mere entertainment icons but embody emotions and social problems of the times. Godzilla has become a globally recognized icon, finding its way into worldwide pop culture and influencing many creative minds.