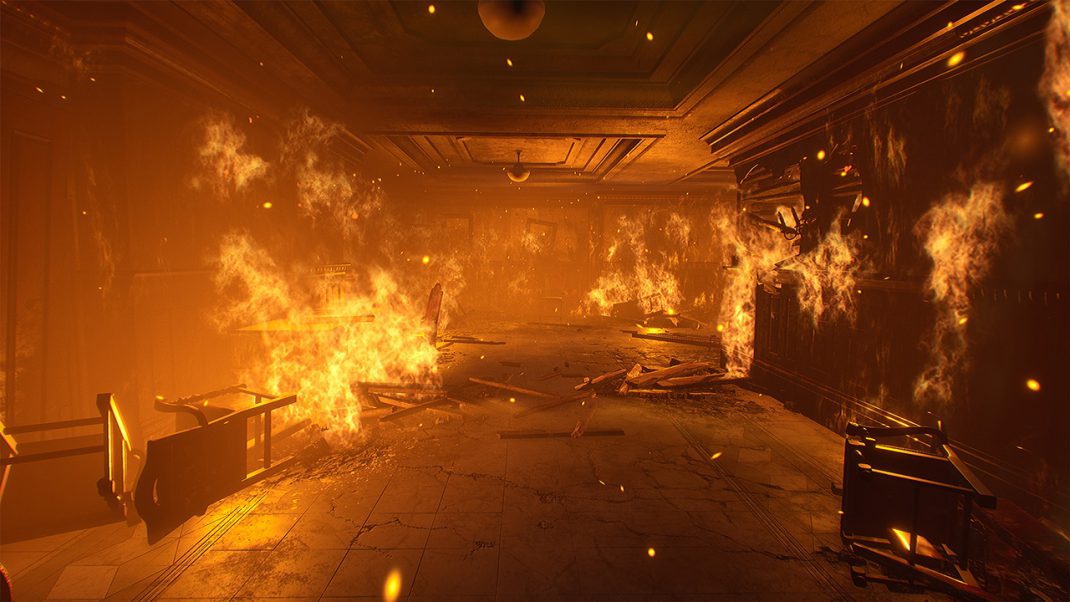 May 15, 2019 – The next full-blood Vampire clan in Vampire: The Masquerade – Bloodlines 2 has been revealed by Paradox Interactive – Toreador! Also known as the Clan of the Rose, Toreador are creators of art and beauty known for their hedonistic ways.

To learn more about the Toreador, who they are, and what they’re capable of, check out this video:

One of the largest Clans in Seattle, the Toreador’s history in the emerald city runs deep. Beauty-obsessed artists and architects, poets and songwriters, these Kindred have had their hands in shaping Seattle since its pioneer days. As the historic music venues and eccentric mid-century homes make way for expensive high-rise apartment buildings, some wonder if the Clan of the Rose is fading in Seattle. Still, members of the Toreador Clan can be found perusing an art gallery downtown or revelling in a Pioneer Square nightclub, and more likely than not, hanging on the arm of someone with social, political, or cultural power.

Head over to the Paradox Interactive Twitch channel now (9 a.m. Pacific / 12 p.m. Eastern) where the Bloodlines 2 team has just gone live with more details and a Q&A on the Toreador clan: https://www.twitch.tv/paradoxinteractive.

Toreador are creators with the ability to capture a room like no other Kindred, using the discipline of Presence to turn a crowd into an audience, distraction into rapt attention, and aggression into adoration. They also utilize Celerity to push their bodies to incredible speeds.

Public use of Presence abilities does not constitute a Masquerade violation.

Use of Celerity before mortals is a Masquerade violation.