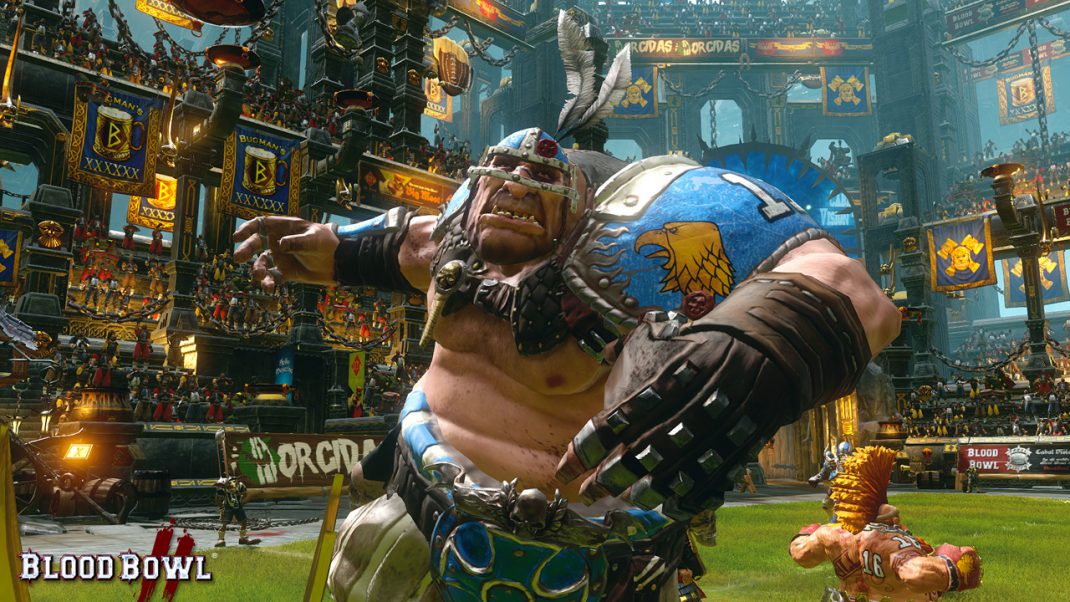 Paris, France, May 14 2019 – During Bigben Week, a major annual event where the company presents all its products to the press and international partners, BIGBEN held a press conference to recount the history of its work in video game publishing and exclusively unveil our ambitions for the future.

BIGBEN, the leading AA publisher within 3 to 5 years
BIGBEN aims to become the leading AA publisher within three to five years, and 2019 will be a springboard to reaching this goal. BIGBEN has developed a robust strategy that leverages its extensive experience in the video game industry, its creativity and its catalogue of games built around many unique titles and genres. In 2018 the company was bolstered by the acquisition of three studios – Cyanide, EKO and KT Racing – each providing valuable expertise to expand BIGBEN’s catalogue of games and meet the expectations of increasingly demanding gamers.

A diverse and innovative line-up
Thanks to the creativity of some 250 developers working within the BIGBEN group, the games catalogue is continually expanding and is now structured around four major pillars, each one providing players with a variety of experiences: Racing, Sport, Simulation, and Action & Adventure.

Racing
In addition to the latest edition of the iconic WRC franchise, WRC 8, the Racing segment is gathering momentum in the 2019 financial year. Two new titles will be added to the catalogue to the delight of all racing fans. The first, Overpass, is a game where players navigate and race across technically challenging off-road courses with buggies and quads. The second, FIA European Truck Racing Championship, provides a unique simulation experience at the wheel of a 5-tonne racing truck.

Sport
BIGBEN provides sports enthusiasts with an alternative experience to what the industry giants offer and showcases sports that the sector has never previously offered. This year four new sports will be added to the catalogue: Spike Volleyball was released in February 2019; Tour de France and Pro Cycling Manager join the portfolio of BIGBEN following its acquisition of Cyanide. Rugby by EKO marks the return of the simulation that all rugby fans have been eagerly anticipating. On the courts of Tennis World Tour – Roland Garros Edition, gamers can play as Nadal on the legendary Parisian clay courts.

Simulation games
BIGBEN is exploring original experiences in this third pillar. The critically acclaimed fishing game The Fisherman – Fishing Planet is releasing as a premium version on console; Farmer’s Dynasty is the perfect combination of a farm simulator and life simulator; and Bee Simulator is another testament to the originality and breadth of the catalogue: the game allows players to change their perspective and explore the world through the eyes of a bee.

Action & Adventure
The Action & Adventure titles include some of BIGBEN’s most ambitious projects of 2019. Warhammer: Chaosbane (EKO) is a prime example. Releasing on June 4th, players will join the Great War against Chaos and explore the Warhammer Fantasy Battles universe.

In The Sinking City, developed by Frogwares and inspired by the works of H.P. Lovecraft, gamers play as Charles Reed, a private detective who arrives in Oakmont, Massachusetts to investigate the origin of an unprecedented and supernatural flood. Paranoia: Happiness is Mandatory (Black Shamrock/Cyanide), inspired by the cult role-playing game Paranoia, is an RPG with original mechanics and quirky humour set in a dystopian world. Other major projects such as Werewolf: The Apocalypse – EarthBlood complete our line-up. More details on that game will be shared at E3 in June.

Great projects in the works
After a first foray into the World of Darkness universe with Werewolf: The Apocalypse – Earthblood, BIGBEN is proud to announce that its partnership with Paradox will be extended and that a game under the Vampire: The Masquerade licence is in development. Developed by Big Bad Wolf, creators of the episodic adventure game The Council, the game aims to define a new genre: the narrative RPG, inspired by the rules of the tabletop RPG. The studio will share more information at Gamescom in August.

Cyanide is also pleased to announce a new partnership has been signed for the third edition of Blood Bowl, the iconic game from Games Workshop. Blood Bowl 3 will coincide with the release of the new paper edition in 2020, which is being revamped with all-new game rules. More information about Blood Bowl 3 will be shared in the coming months.