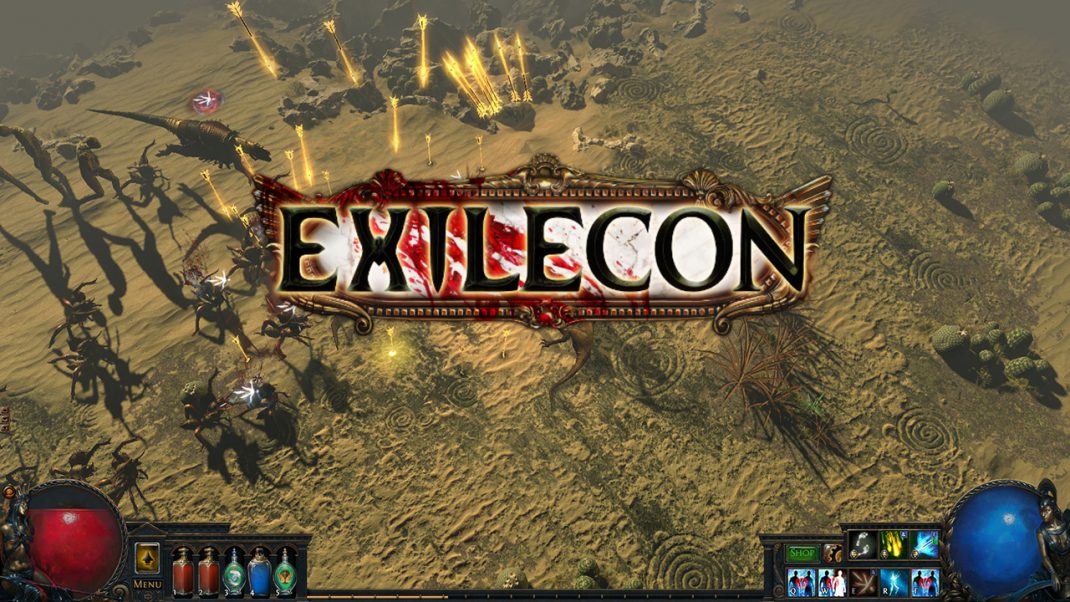 Auckland, New Zealand – March 14, 2019 – Grinding Gear Games announced today the first convention dedicated to their award-winning RPG, Path of Exile. ExileCon will be a two-day (November 16-17, 2019) celebration of all things Path of Exile, including multiple earth-shaking announcements and previews, competitions, talks given by Grinding Gear Games developers and hands on demos of unreleased new content. The event culminates with the spectacular closing ExileCon Party.

Path of Exile continues to be one of the largest online Action RPGs with continual, massive audience growth. Launches on the Xbox One (and soon, PlayStation 4) as well as in China have more than doubled the Path of Exile player community since August 2017, with over 3.5 million players having played the game’s 2017 expansion, Path of Exile: The Fall of Oriath. In 2018, Path of Exile saw an increase in total play-hours of over 26% and the Betrayal expansion set a new record of 188,970 players online simultaneously.

Path of Exile was released in October 2013 to critical acclaim including winning GameSpot’s PC Game of the Year award. Since its launch, Path of Exile has become a global community of over 20 million players including localized versions in English, German, French, Spanish, Simplified and Traditional Chinese, Russian, Thai and Brazilian Portuguese. Path of Exile was listed as one of the top ten most-played games on Steam in 2018.