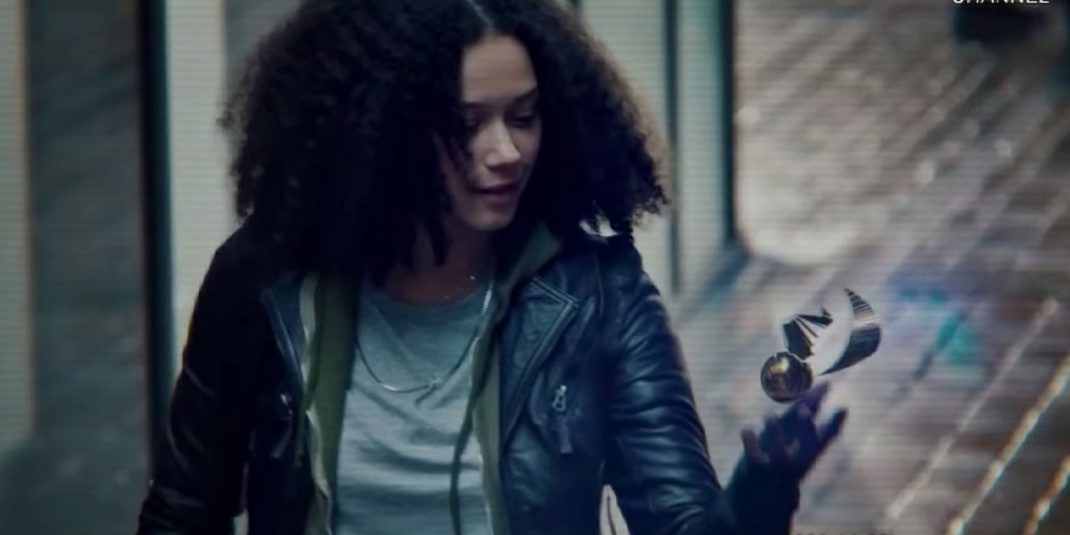 March 11, 2019 – WB Games and Niantic are excited to share the first gameplay details for Harry Potter: Wizards Unite, the new augmented reality (AR) mobile game that puts magic in the hands of aspiring wizards and witches worldwide. Co-published and co-developed by WB Games San Francisco and Niantic, Inc., Harry Potter: Wizards Unite is part of Portkey Games, the games label dedicated to creating new Wizarding World mobile and video game experiences that place the player at the center of their own adventure, inspired by J.K. Rowling’s original stories.

In Harry Potter: Wizards Unite, the player’s journey begins as a new recruit for the Statute of Secrecy Task Force, with the purpose of investigating and containing a Calamity that has befallen the wizarding world. Witches and wizards from across the globe must come together to cast spells and return Foundables – artefacts, creatures, people, and even memories – trapped by Confoundable magic, to their proper place in an effort to keep magic hidden from Muggle eyes.

As players journey across the world, they’ll discover Inns that replenish their Spell Energy, magical ingredients for brewing special potions, Portkeys that unlock AR portals into iconic wizarding world locations and much more.

Harry Potter: Wizards Unite is coming to iOS and Android mobile devices in 2019. Pre-registration is now available on Google Play.

For more information on gameplay mechanics, including in-depth details on spellcasting, challenges and other key features, check out the full blog post here.