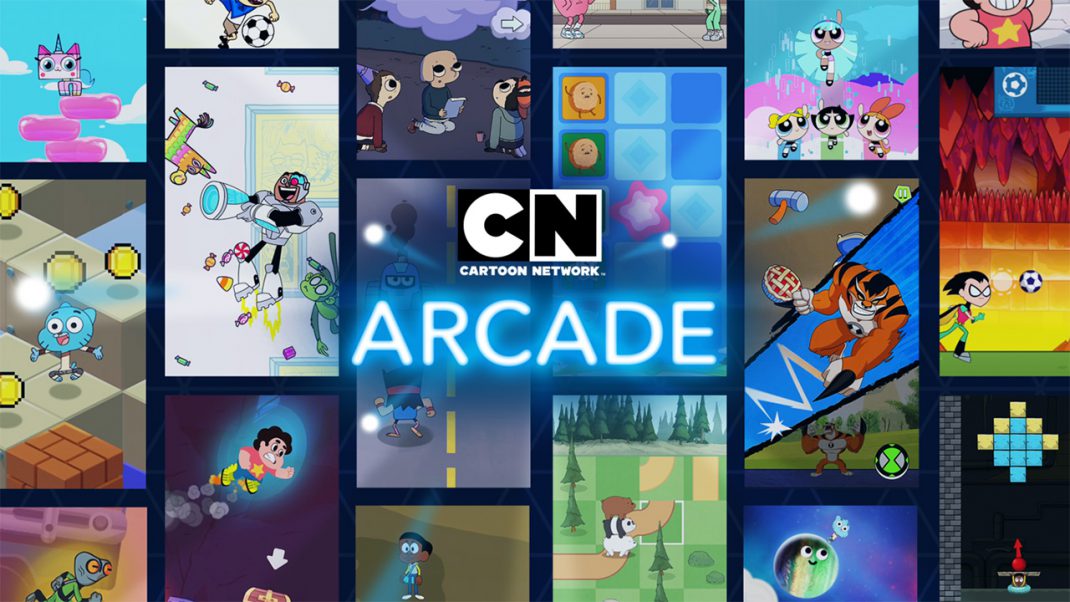 ATLANTA – March 11, 2019 – Cartoon Network Arcade, the ultimate destination for quick and easy gameplay, is now available. Fans can play an assortment of all-new mobile games and collect over 60 digital figures and more with the new app. Cartoon Network Arcade features the largest library of pick-up-and-play games ever based on CN’s universe of award-winning animated series in one place. The app is available now and free to download in the United States on iOS and Android via the App Store and Google Play.

The app also offers a new way to discover and connect to all things Cartoon Network. A key component of Cartoon Network Arcade involves collection building to give fans a more active viewing experience. By pressing “Collect” when watching a CN show, the app recognizes the episode, giving fans the opportunity to discover one of a growing number of collectible characters from fan-favorite series like Adventure Time, Steven Universe, Teen Titans Go! and more.

The LEGO Group is onboard as launch sponsor with their LEGO® NINJAGO® and LEGO City brands to award fans with an exclusive CN figure. Plus, the first sets of figures from CN’s newest show, Victor and Valentino, are also available. The Victor and Valentino figures include the main characters and various mythological creatures introduced in the premiere episode, streaming now on the CN app and VOD.

Cartoon Network Arcade will regularly add new games and collectible figures for fans to enjoy. Players will be able to quest for unique figure collections tied to on-air events and even vote for which games or figures they want to see next.

The list of games available to play today includes: