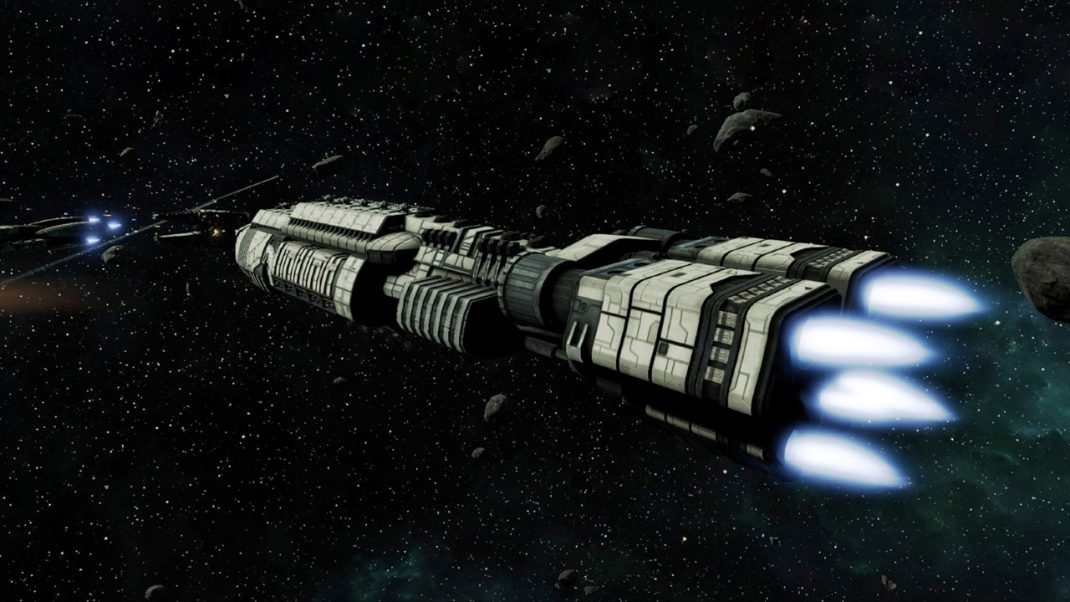 February 27, 2019 – Lucinda Cain, the Agathon sisters and all the other protagonists of Battlestar Galactica Deadlock will need to face their greatest threat yet: Lachesis, the powerful IL-series commander, has awakened and nothing will be the same.

The expansion also comes with new features and content, including:

Battlestar Galactica Deadlock: Sin and Sacrifice will be released on PC, Xbox One and PlayStation 4 on March 19th. So say we all!