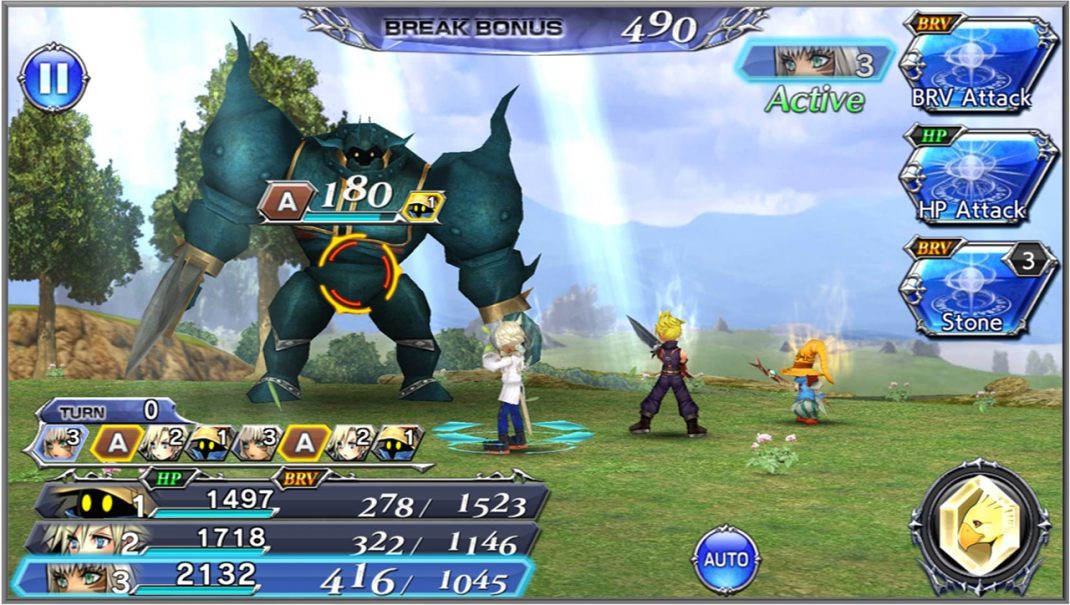 With dozens of playable characters from the FINAL FANTASY pantheon featured, millions of players across the world have embarked upon the roleplaying journey of DISSIDIA FINAL FANTASY OPERA OMNIA, with new quests, characters, costumes and more added regularly.

All players can enjoy the following limited-time events and promotions in-game as a part of this celebration:

DISSIDIA FINAL FANTASY OPERA OMNIA is available now as a free-to-play app (with in-app purchases) through the Apple App Store® and on Google Play™.