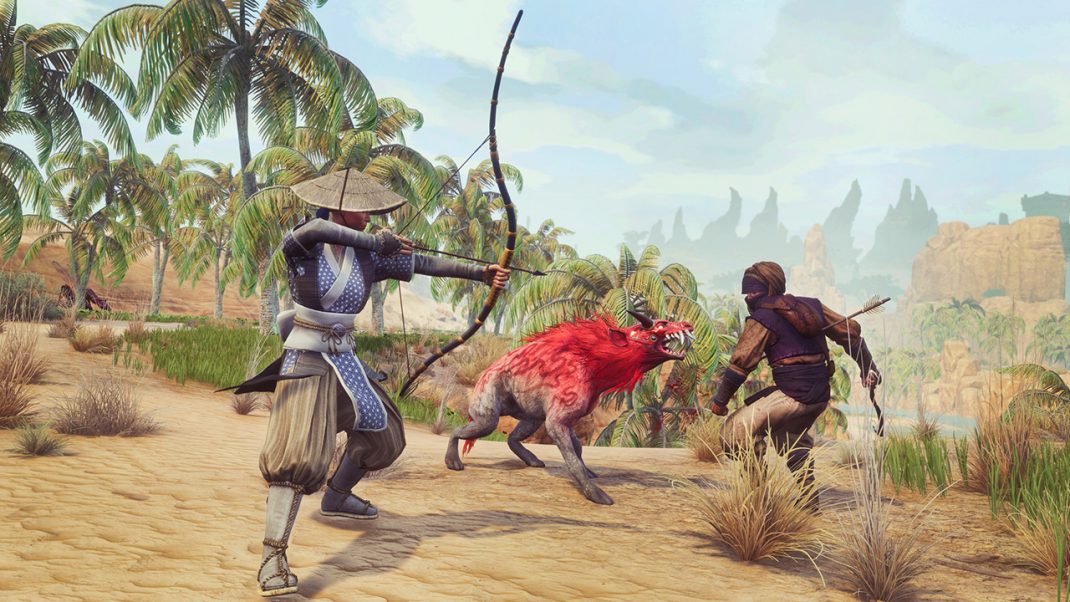 Seekers of the Dawn Pack Released for Conan Exiles

OSLO, Norway – December 13th, 2018 – Funcom today released the fourth DLC for Conan Exiles, the studio’s open world survival game which launched in May this year and quickly became the bestselling Funcom title of all time. The DLC, named Seekers of the West Pack, introduces Yamatai-themed building pieces, weapons, armor, and pet skins. In the world of Conan Exiles, Yamatai is a mysterious island located to the north east of Khitai. Seekers of the Dawn Pack has been released on PC and will follow soon for Xbox One and PS4.

Conan Exiles recently introduced the all new Katana weapon, with its own unique animations, attacks and attributes. The Seekers of the Dawn Pack gives its owners four new Katanas to crush their enemies.

For more information about the Jewel of the West Pack, check out the official blog and the Steam store. The DLC is available on PC for $9.99.