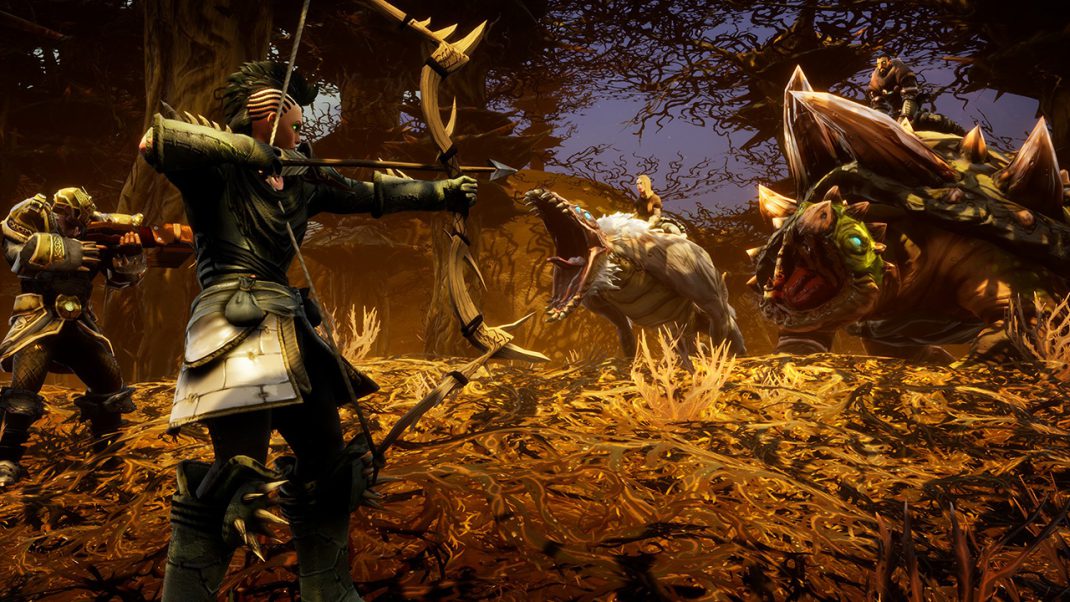 IRVINE, CALIF. – Nov. 6, 2018 – Frostkeep Studios announced today the debut of two new game modes for Rend – Classic and Exploration – on its Public Test Realm (PTR). Both game modes came highly-requested from players and include changes to Research Sparks and Ascension Points. The new game modes were developed in parallel with Rend’s Early Access roadmap features for Fall-Winter and will officially go live this month once initial testing is completed on the PTR.

The new modes, Classic and Exploration, will unshackle the world of Rend for players, delivering open-ended gameplay free from pre-established factions and shielded strongholds. Players will be free to weave their own solitary tale in Rend as they encounter other players, deciding whether to remain independent or work collaboratively.

Unlike the original game mode – now called Faction War – Ascension through spirit collection will not be a win condition and Reckonings will not occur in the new modes – promoting uninterrupted gameplay on persistent 60-player servers.

In Classic, players will be able to battle for supremacy by laying siege to each others’ bases, waging PvP wars, capturing Control Points, and collecting player bounties. While Exploration offers a purely PvE experience, without the ability to attack other players or their bases.

Both modes allow players to band together in clans, and all progression is per-character and there will be no reputation system. Spirits remain harvestable, rewarding XP and Spirit Residue – though Yggdrasil’s spirit totals will remain unchanged.

The latest update also sees Research Sparks undergo significant changes to facilitate the new modes, but also to improve Faction War’s current format. Sparks will now drop from creatures – with each family offering one of the four types.

Ascension Point management will also be updated, moving from a per-server basis to a global tally tied to each player’s account. Ascension Points earned from gameplay in any of the three game modes and Ascension Perk unlocks will now count for all servers.