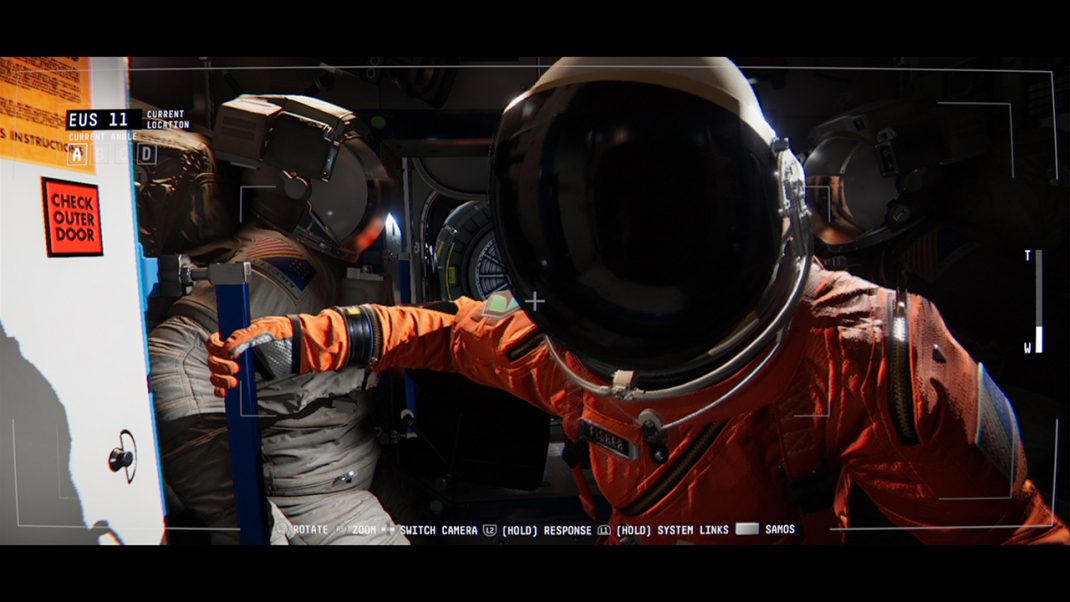 The Edges of Space – Independent developer No Code and sentient game label Devolver Digital have announced Observation – a new and captivating sci-fi thriller for PlayStation 4 and PC. The third project from award-winning Stories Untold developer No Code is set to launch Spring 2019 [observationgame.com].

Observation takes players on a suspenseful journey to the outer reaches of space to uncover what exactly happened to astronaut Dr. Emma Fisher and the crew of the space station Observation. The captivating narrative unfolds through the lens of the station’s artificial intelligence S.A.M. Players assume the role of S.A.M. by operating the station’s control systems, cameras, and tools to assist Emma in discovering what is happening to the station and the vanished crew.

Developed by veterans from studios Rockstar North, Rocksteady, Creative Assembly, CCP and IO Interactive, Observation has been crafted with precision to bring fans a groundbreaking narrative with stunning visual fidelity.

“Let’s get real, we’re five to ten years away from the machines taking over,” said Devolver Digital CFO Fork Parker. “Observation is just going to give a taste of what it will be like to converge their minds with that of a CPU before it all happens suddenly for real.”

Observation is set to release on PlayStation 4 and PC next spring but ambitious young AIs can follow development at observationgame.com and @_NoCode on Twitter.