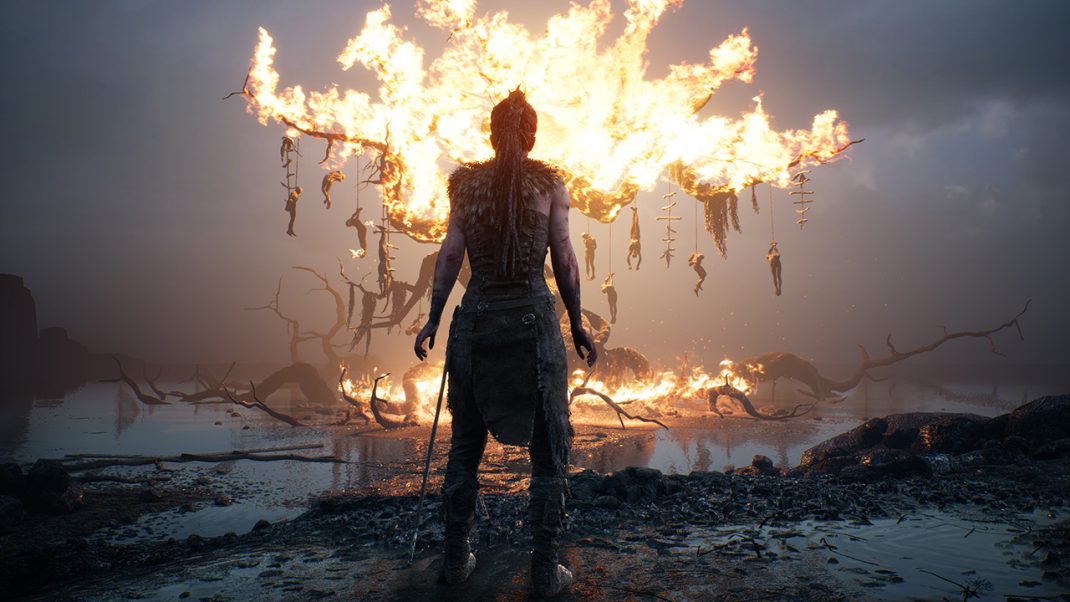 CALABASAS, Calif. – Oct. 9, 2018 – Indie publisher 505 Games today announced it has entered into an agreement with developer Ninja Theory to bring a physical version of the critically-acclaimed Hellblade: Senua’s Sacrifice to global retail shelves on Tuesday, Dec. 4, just in time for the holidays. The game will be sold at participating retailers for $29.99 / £24.99 on PlayStation 4 and Xbox One.

Since first launched, Hellblade: Senua’s Sacrifice has taken over a million fans worldwide on a journey with Senua, a Celtic warrior who embarks on a haunting vision quest to save the soul of her dead lover from Viking hell. Created in collaboration with neuroscientists and people who experience psychosis, the game will pull players deep into Senua’s mind.

In addition to the PlayStation 4 release by 505 Games, a physical retail version for Xbox One is being distributed by Microsoft.