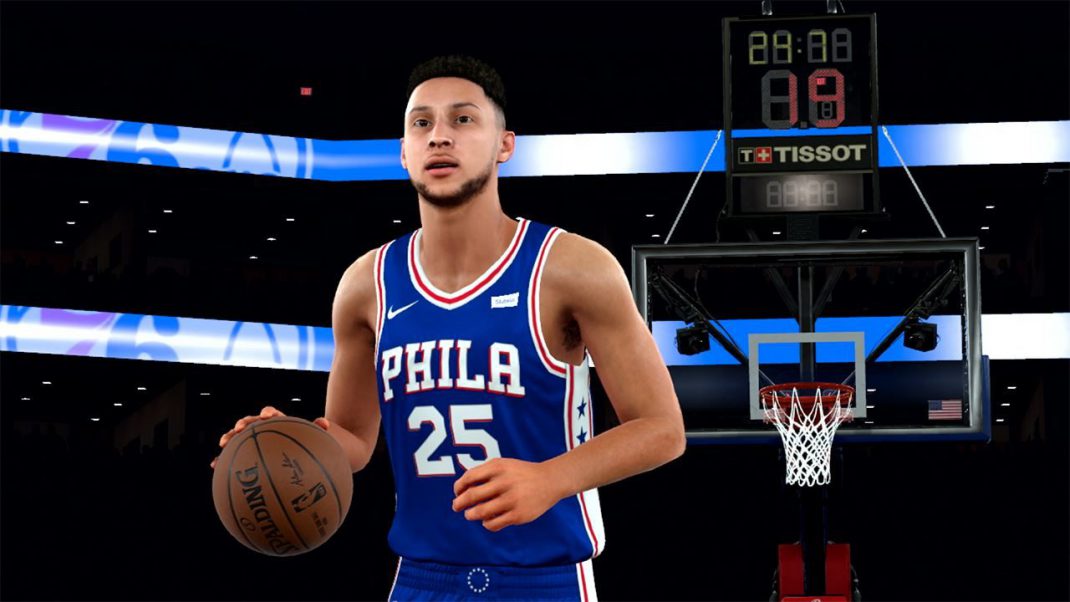 New York – September 11, 2018 — 2K is proud to announce that NBA® 2K19 is now available to fans across the globe. Celebrating 20 years of redefining what sports gaming can be, from best-in-class graphics and gameplay to groundbreaking game modes and an immersive open-world “Neighborhood,” NBA 2K19 continues to push limits as it brings gaming one step closer to real-life basketball excitement and culture.

“NBA 2K19 represents the culmination of over two decades of development and innovation from the development team at Visual Concepts,” said Greg Thomas, president of Visual Concepts. “It’s exciting to be at the forefront of sports gaming by evolving the franchise year after year, and we can’t wait for our community to experience it for themselves.”

NBA 2K19 features improvements and additions to all aspects of the game, ranging from a more immersive MyCAREER, to a redesigned MyTEAM, to an increasingly dynamic Neighborhood, all of which are tied together by a soundtrack produced by one of the most talked about musical artists, Travis Scott. NBA 2K19 promises to be developer Visual Concepts’ most ambitious product to date, with the key aim to provide the most well-rounded basketball simulation experience possible.

Featuring LeBron James on the cover, the NBA 2K19 20th Anniversary Edition includes the NBA 2K19 game, 100,000 Virtual Currency, MyTEAM cards, LeBron-themed digital items for MyPLAYERs and more for $99.99 MSRP. Giannis Antetokounmpo is featured on the cover of the Standard Edition, available now for $59.99 MSRP. NBA 2K19 is rated E for Everyone by the ESRB.