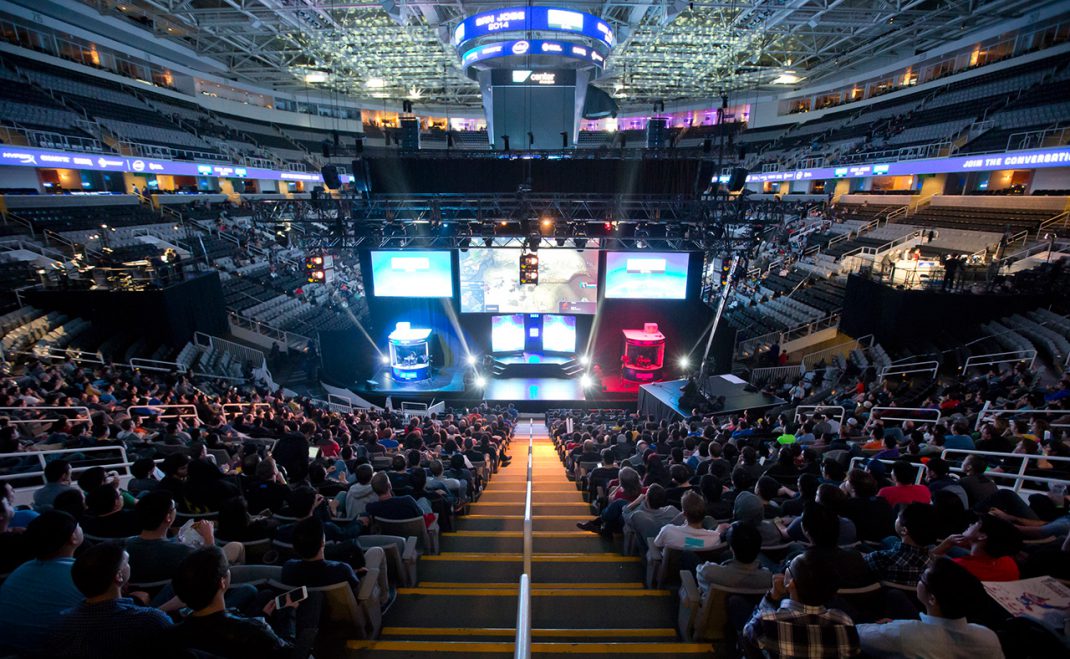 SANTA MONICA, Calif. – August 15, 2018 – The ultimate finale to the record-setting season of the Call of Duty® World League, Presented by PlayStation®4, kicks off today when the top teams in Call of Duty® Esports begin in their quest to be crowned the 2018 Call of Duty World League Champion.

The five-day competition featuring Call of Duty®: WWII begins at the MLG ArenaAugust 15 – 16, before moving to the Nationwide Arena this weekend August 17 – 19, for the final elimination rounds and championship match.

Throughout the season, teams have been competing to earn a spot in the biggest event in competitive Call of Duty, with teams from around the world vying for a Championship ring and their share of the event’s $1.5 million in prizing as part of the $4.2 million season long purse.

“The 2018 Call of Duty World League Championship is the culmination of an unbelievably competitive season,” said Adam Apicella, Vice President, Event Operations, Activision Blizzard Esports Leagues. “This year has been a record-setting season for the CWL, which has seen online and offline participation grow, while viewership has topped last year. And it all comes down to this, let’s see who is the best Call of Duty esports squad in the world.”

The 2018 CWL season has been led thus far by Team Kaliber and Rise Nation each capturing three event victories securing their roles as potential favorites for this weekend’s finale.

Here are the groups for the 2018 Call of Duty World League Championship: 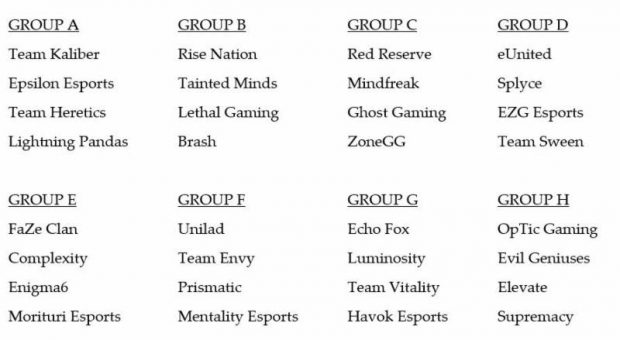 The first two days of competition will see teams compete to determine the top two squads in each group. The top 16 teams from the Group Stage moves to a double-elimination format before a champion is crowned Sunday evening.

Visit CallofDuty.com/esports and follow the Call of Duty World League on Twitter and Instagram for the latest CWL updates. For live broadcasts and Video on Demand, visit MLG.com/CallofDuty.