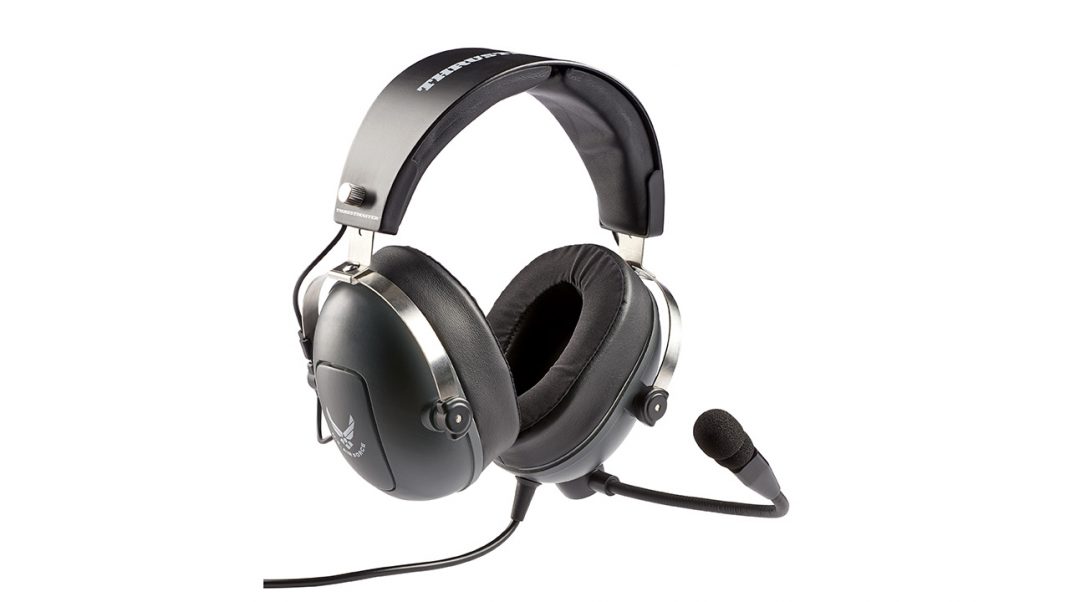 Rennes, France, August 9, 2018 — Continuing their #SummerOfFlight celebrations, Thrustmaster are thrilled to announce their newest piece of flight sim hardware, the T.Flight U.S. Air Force Edition gaming headset. Pre-orders will be available from September 6th ahead of its official release on October 31st providing a great finish to the summer which has been dedicated to celebrating flight simmers! 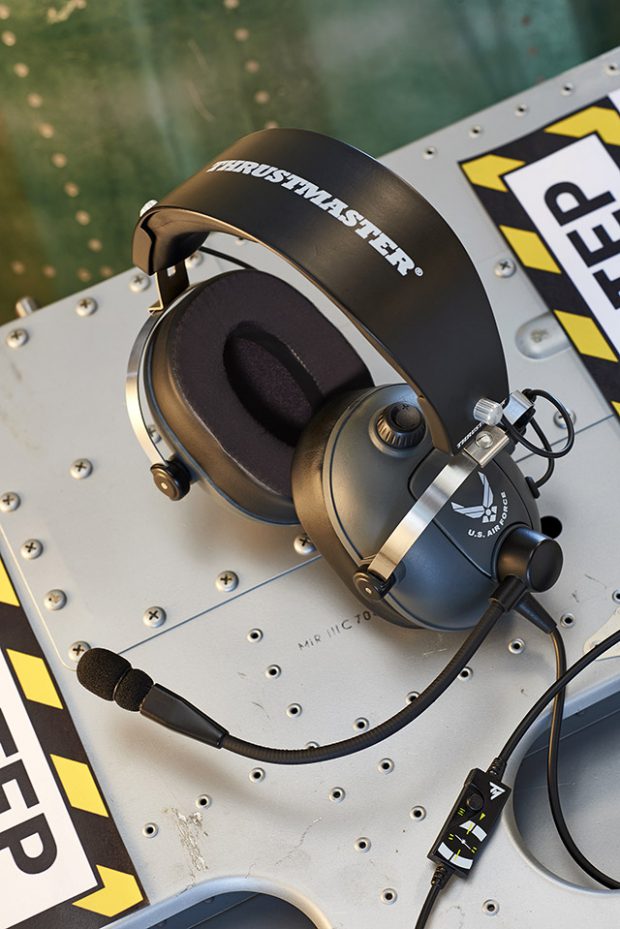 As well as a gorgeous design, the headset itself introduces several outstanding features improving the high-quality fidelity and components that have been created from over 25 years of audio expertise. These features make the T.Flight U.S. Air Force Edition gaming headset an ideal device for flight sims, aerial combat games, esports and multiplayer gaming.

Working with the United States Air Force, Thrustmaster has created an advanced headset designed to meet the rigorous requirements needed to secure their official license. For this elite organization, performance is key — and Thrustmaster achieves crystal-clear audio fidelity through the use of 50 mm analytic drivers with a stable frequency response curve. The result is perfectly balanced bass, mid-range and treble frequencies, with distortion reduced to less than 1% (e.g. sound pressure level is settled at 116±3 dB SPL at 1 mW).

The T.Flight U.S. Air Force Edition gaming headset is a massive departure from every current gaming headset on the market, as it is inspired by real-world pilot headsets. Its frame is crafted of visible metal, while the 1-inch ear cushions are ultra-soft with an integrated gel layer, making them perfect for long gaming sessions. It all adds up to create the classic look and feel of the actual headsets used by today’s pilots.

The T.Flight U.S. Air Force Edition gaming headset also introduces another unique feature that replicates modern pilot headsets: an external master volume control knob on the outside of the left ear cup, allowing users to fine-tune the volume exactly as a pilot would. An in-line mic controller with microphone volume and mute controls seamlessly handles the unidirectional microphone. The signal-to-noise ratio is down to 56 dB, for clear sound that excludes ambient noise pollution.

Emblazoned with the logo of the U.S. Air Force on interchangeable faceplates, the T.Flight U.S. Air Force Edition gaming headset allows gamers to customize their look.