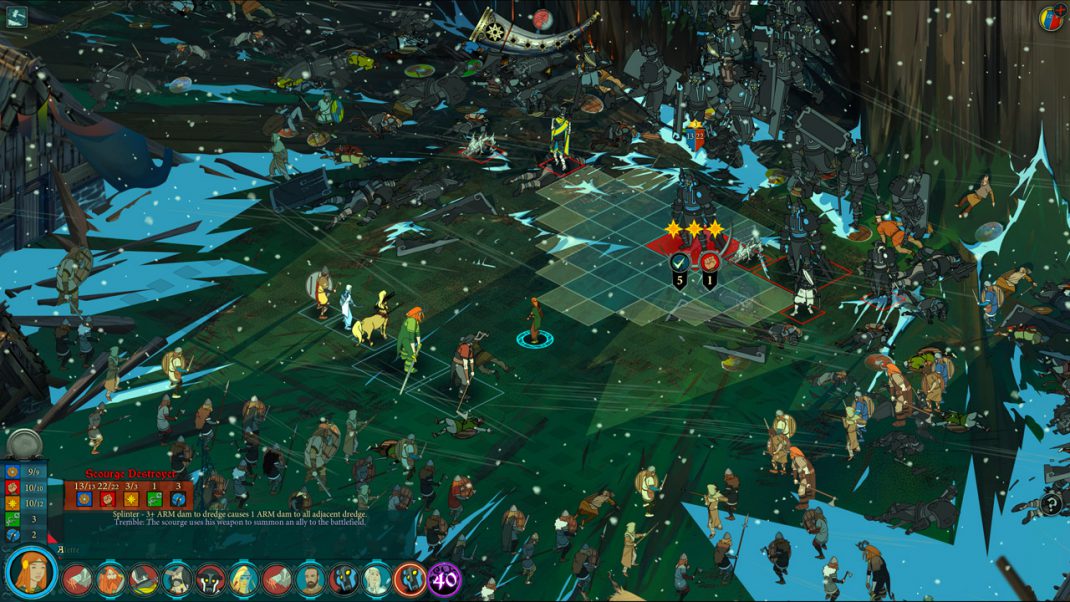 The Banner Saga has always embraced a visual style similar to the cartoons of Ray Bakshi.  The scenery in the games are terrific and the characters are flushed out not just by their stories but how they look in the old Hobbit cartoons.  That is what pulled me in on the first game and had me coming back for more trying to improve my game especially once I heard the save file will be used for the next part of the saga.

That is something that The Banner Saga does that few other games do – if you manage to keep a character alive in the first game it will be playable in the next game, actually wherever you got your characters to in story and condition all gets played off of in the next game.  I had the pleasure of reviewing the first game but my finances were tight when the second one came along so I don’t have it.  The Banner Saga 3 is, at its heart, a turn based square movement strategy game where you have to figure out how to best use your team while at the same time improving the gear and rotating the team so that you get the maximum amount of character leveling.  Different characters have different skills even if they look alike though some classes seem to have one special skill that they share like “poison tipped” weapons.  The real key is in rotating your fighters so you can find which skills best match your play style to keep your group from becoming a bloody smear. 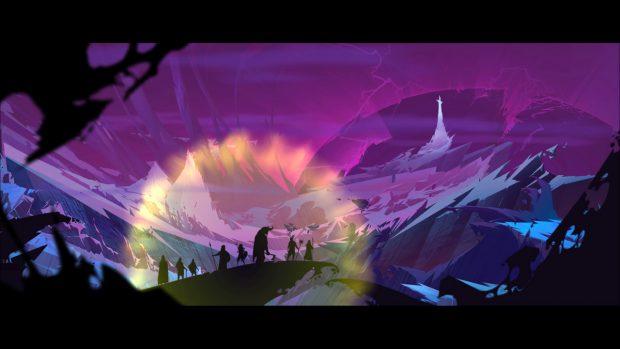 That does bring up an interesting point, the enemies may fall before you but don’t expect a severed head rolling around while a bloody neck stump spurts gore.  Everyone just looks like they take a nice comfortable nap.  There isn’t anything wrong with that unless you really love your gore, thinking about it traditionally strategy games are usually not very gore intensive if it shows any at all.  This makes this game family friendly though, with the toughness of the game’s AI you want to watch that all of your party don’t go down for group nap time like in kindergarten.

There are multiple choice questions you have to answer that will greatly effect the narrative – in some cases even more than the results of your last fight.  The best fighters tend to be led by a strategist otherwise the battles are chaos.  Though if you have a lesser strength for strategy and most just care about the fights you can still have a storyline and different endings depending on how you do, for when they are multiple choice there is still a chance to follow the best path by educated guesses. 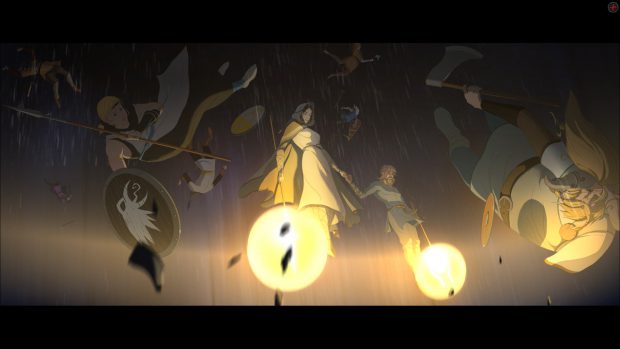 One of my biggest concerns, and it has seemed to be a common thread lately, is not having player save points.  When it comes to strategy games in particular where you have to choose questions and the ending can be effected by who is still around it would be nice to have multiple saves including ones right before battles in case they go bad.  It would suck to get near the end and have your save point be right after the fit hit the shan. This does lead into the next subject pretty well though: replayability.  With different storylines dependent on not just how you do in The Banner Saga 3 but how good you did with the save files for previous games, all three of the titles have high replay probability.  That doesn’t mean players have to but if they are truly committed to this series and want to get the most of it and not just the final chapter of the saga there will no doubt be lots of replay.

The Banner Saga 3 is a great end chapter to a great trilogy that was designed from the first installment to be one cohesive game experience.  They have done an excellent job with that, especially for the dedicated players who maximized their results all the way through though if you are like me and missed a chapter you can watch the recap at the beginning of Banner Saga 3 and still have a terrific gaming experience.  Also if you are unsure about the battle system there is some training you can do to better understand it. 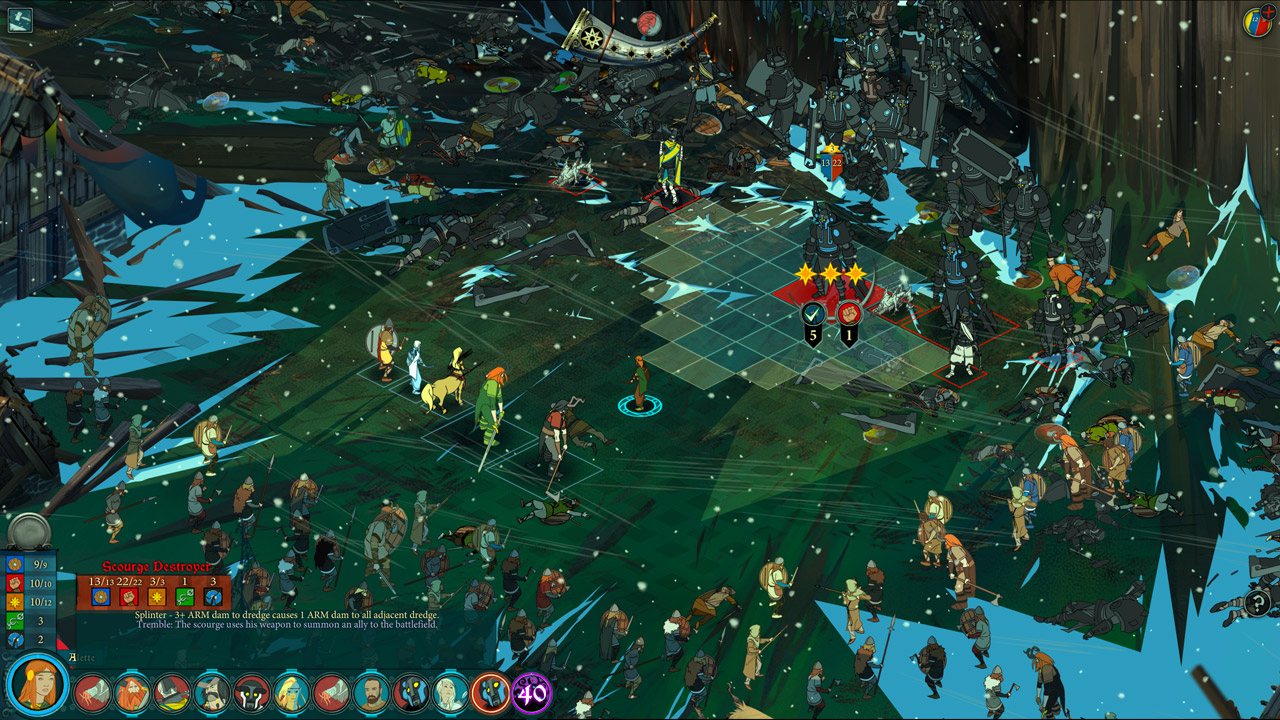