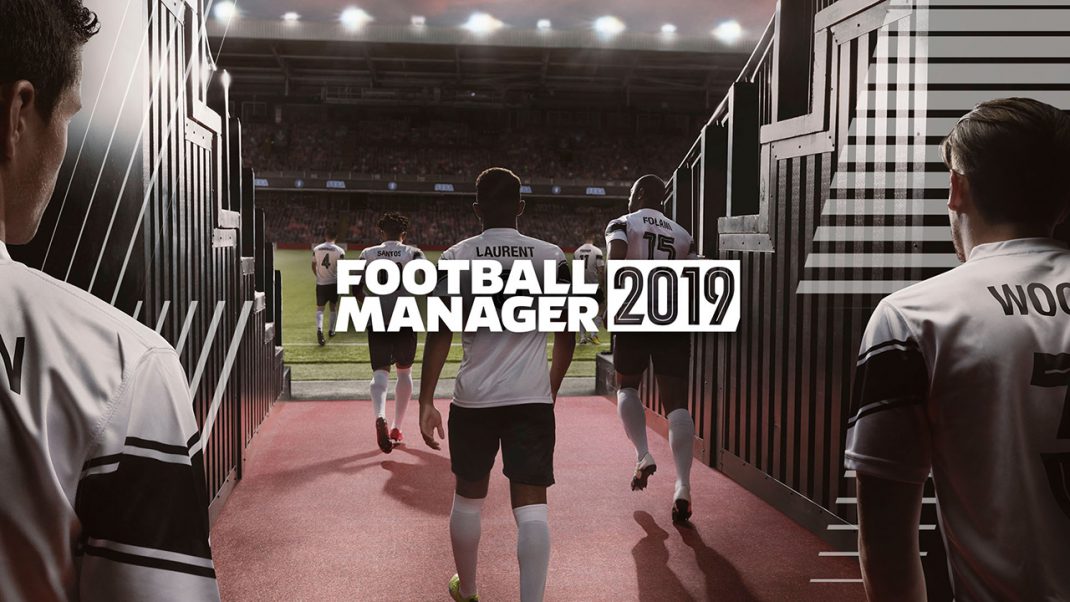 London, England – August 6, 2018: With fans eagerly anticipating the upcoming season, Sports Interactive and SEGA are delighted to announce that would-be managers will get the chance to ensure their team finishes top of the league when Football Manager 2019 hits the streets on Friday, November 2nd with a new brand look.

Football Manager 2019 will be saying goodbye to the iconic ‘Manager Man’ who has featured on the cover of every Football Manager game since FM 2005, to be replaced by a manager’s eye view of the pitch as the gaffer and players head down the tunnel ahead of a big match. With redesigned logos, loads of new and improved features, and the implementation of the DFL Bundesliga license for the first time, Football Manager 2019 is set to be even more comprehensive in its realism than ever before. See the new look for the first time in this exclusive trailer.

From today, fans who pre-purchase Football Manager 2019 (for PC and Mac), from a SEGA approved digital retailer* or pre-order from a participating physical retailer will receive a 10% discount right up until launch. Furthermore, those who pre-purchase through a SEGA approved digital retailer will be able to kick-off their managerial careers early through a fully-playable Beta version, which will be available roughly two weeks prior to the official street date (single player careers started in the Beta can be carried across to the full game).