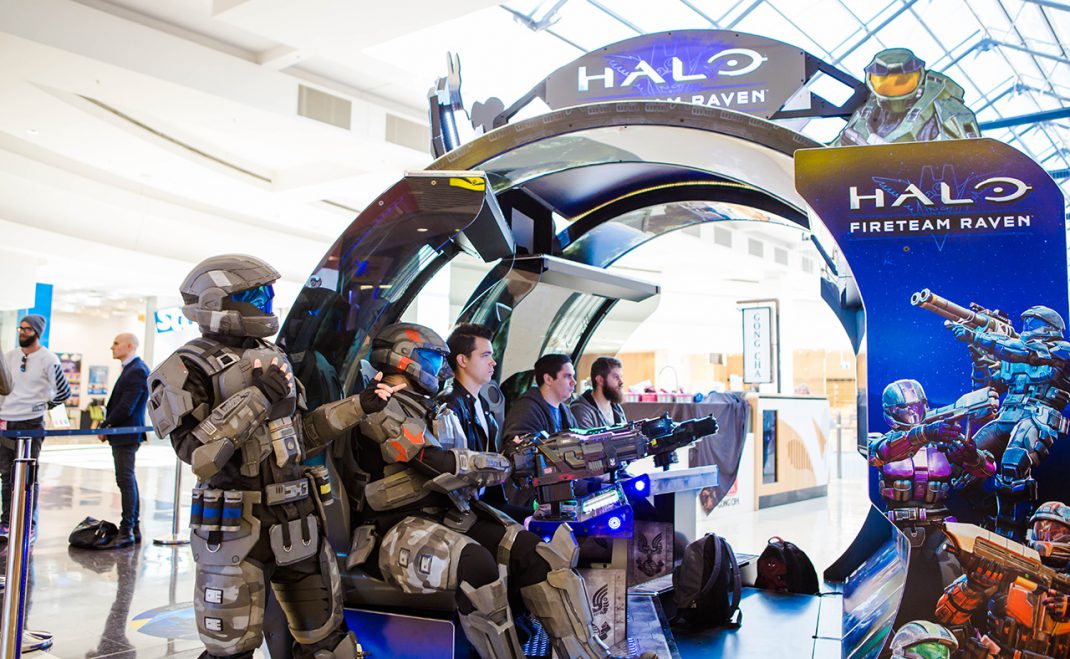 Timezone also offered fans the chance to participate in an online social media challenge Halo as part of this Australian first gaming launch. The winner, Trent John Webb (age 23) from NSW’s Central Coast, won a years worth of Timezone Power Play credit for his online entry.

“I am so happy about this incredible experience. I have been a big fan of Halo since i was young and to see if brought to the arcade has been really exciting. My girlfriend and I are ecstatic to come back to Timezone each week to play this game!” – Trent says. 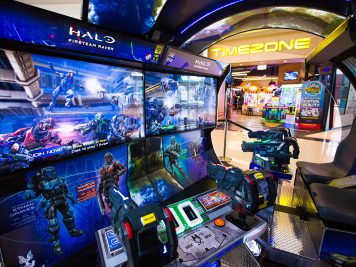 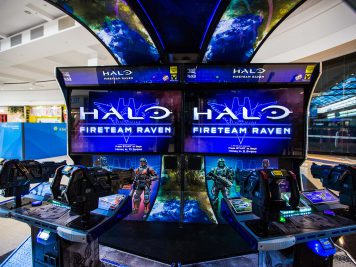 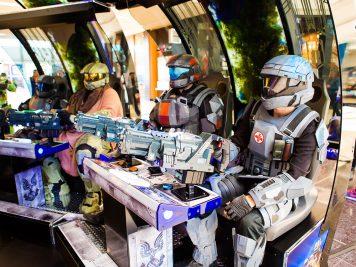 “Bringing the arcade game version of Halo to Timezone Macquarie Centre gives the game’s dedicated fan base a chance to play like never before. Timezone is thrilled to introduce this first-in-Australia experience to fans as part of Timezone’s 40th birthday celebrations,” says Kane Fong, General Manager of Timezone Australia.

Halo’s console-based playing experience is now brought to life in an immersive multiplayer platform, which enables four players to either play cooperatively, or compete against each other. It’s Halo, but more: this latest instalment’s physical structure boasts a colossal 130-inch widescreen, 4K gameplay and 5.1 surround sound. It adds a tangible element to the much-loved franchise, allowing individuals the opportunity to play right alongside Master Chief in the battle to ward off the enemy forces of the Covenant and the Flood infestation.

Halo: Fireteam Raven was created and fine-tuned by 343 Industries over several years and is set in the timeframe of 2001’s Halo: Combat Evolved game. Players will take on the roles of the Fireteam Raven – an elite group of Orbital Drop Shock Troopers.

You’ll not only able to battle it out with your friends, competing against them for the highest score – you can scan a QRC code with your phone to upload your stats and progress to your Halo Waypoint account. Exactly what you’d expect from a true 2018 arcade game experience!