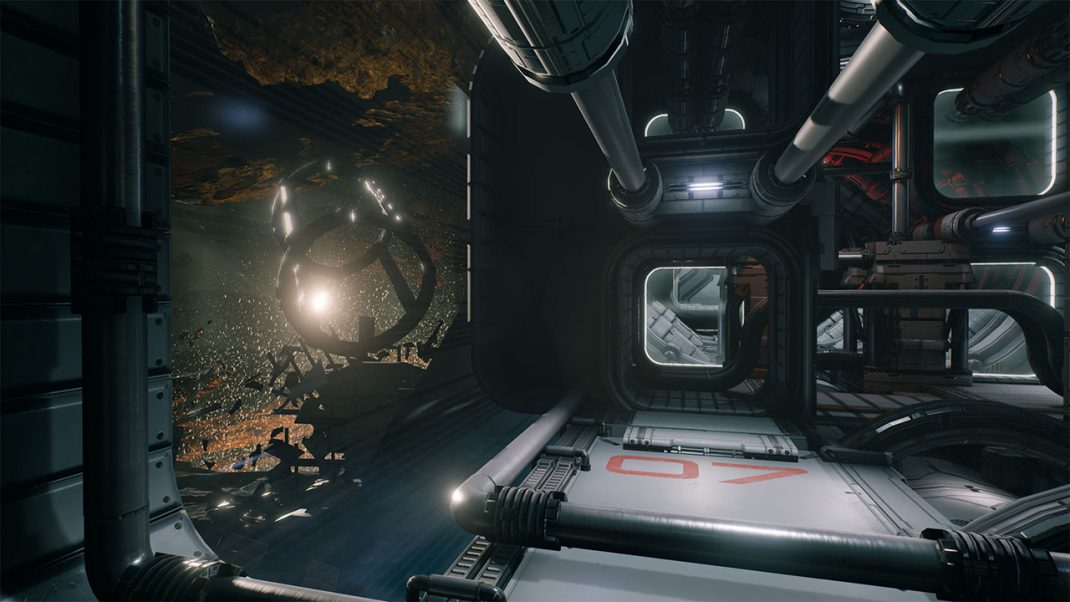 July 24th, Katowice, Poland — Have you ever wondered what NASA’s requirements are for becoming an astronaut? They’re simple really. You need to have a bachelor’s degree in biology, physics, or math. Three years of experience in the field, or at least 1,000 hours of pilot-in-command time in a jet aircraft. Oh, and excellent vision, obviously. Now, we’re pretty sure neither the first or the second would be a problem for you, but this eagle eye thing… thaaat might be a tiny bit of a problem. Too many night hours spent playing video games had to take its toll on you eventually, eh?

Still not sure if the game is for you? Download the free demo available under the above Steam link, to go through several astronaut tests before you make your decision.

Detached, which was first released on Oculus Rift and HTC Vive, now comes to new platforms, and with an action packed cross-platform PvP mode available in two variants:

All versions of Detached, on all available platforms, have also been enriched with a content update that expands the gameplay by an additional 30 minutes, adding a brand-new ending.